MEDICAL SECRETARIES in Scotland are balloting for strike action to fight for better pay. Around 100 medical secretaries, and admin and clerical staff from UNISON branches across Scotland, from the Highlands to the Borders, met last Saturday to discuss the fight.

Everyone was clear they would not take low pay any longer. Medical secretaries are furious at the way their pay has declined, as has recognition for their job. The dispute is already encouraging others to fight.

One medical secretary from north Glasgow reported, “Our medical records staff asked the union, ‘Why just secretaries?’ So we arranged to have a meeting to explain our case to them, and said, ‘If you want to take action as well we will support you 100 percent.’ “We left the room with five extra stewards in medical records and more union members.”

National union officials are fighting for regrading for medical secretaries from three to four. They are to meet with NHS managers on 14 May at the Scottish Office in Edinburgh at 12 noon. A lobby is planned. NHS bosses are worried about headlines saying ‘Hospital Staff Set To Strike” in the run-up to the election.

After the meeting everyone wanted to discuss what they could do, or how they could be a steward and were keen to hold meetings to build for the lobby. There is a mood to fight!

HEALTH, LOCAL government and university workers marched together on Friday of last week through central Oxford, calling for “London pay for London prices”. The good turn-out, brilliant sunshine, bright banners and friendly reception from passers-by made this UNISON union march a resounding success.

Speakers at the rally pointed to the impossibility-particularly for young workers -of buying a home in Oxford.

An initial analysis from the union suggested that an average house was seven times the average wage.

Others spoke of the problems of living outside the city and commuting in-waiting for many hours each week in traffic jams. This lengthens people’s working week, and destroys their leisure time and the environment. The meeting received with great applause greetings from other union branches, from the UNISON regional committee, and the Oxford and District TUC.

AROUND 50 UNISON union members attended union meetings at the Addenbrooke’s Hospital trust in Cambridge last week. The meetings were the start of a campaign against the government’s plans to give only a small minority of nurses in the south east of England the new living allowance. A protest has been organised for 25 May, the next pay day. 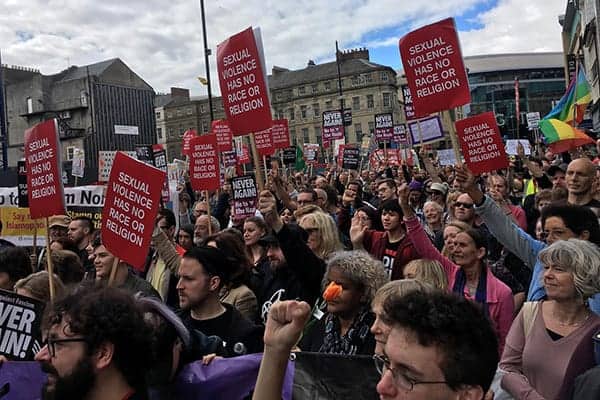 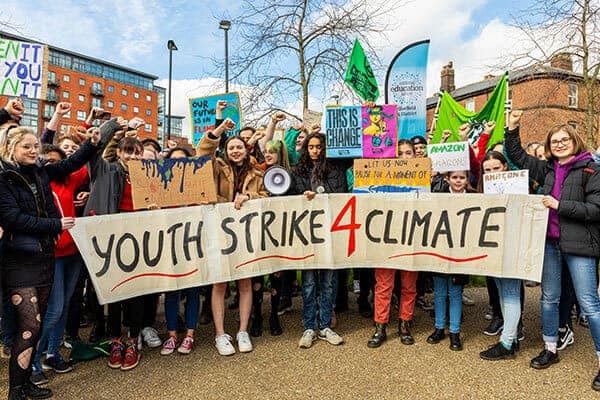