Bus workers in Nottingham and Derbyshire struck on Monday of this week against a below-inflation 2.5 percent “poverty pay” offer.

Some 50 Unite union members at Nottingham’s main depot walked out, with a really good mood on the picket line.

The company Trentbarton have brought in supervisors and managers to cover the routes.

Strikers see this as just the start of the campaign, and there was lots of support from traffic going past.

Workers at the depot who are employed by other bus companies are very supportive of the strike.

There are plans to escalate and to strike next Monday, 17 September.

RMT union members have voted by 88 percent to continue striking against the rollout of driver only operation (DOO) trains.

They are fighting changes which would make train travel unsafe and inaccessible.

Train bosses have refused to guarantee that a second safety-trained member of staff will be on trains at all times.

Northern claim to be operating 30 percent of its services, and SWR said but it would run half the normal amount of trains.

Workers on Northern plan to walk out for three more consecutive Saturdays.

Another walkout is set to go ahead on SWR this Saturday, with further dates likely to be announced soon. 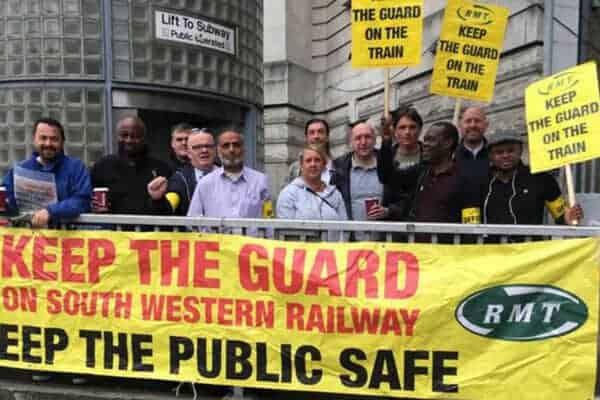 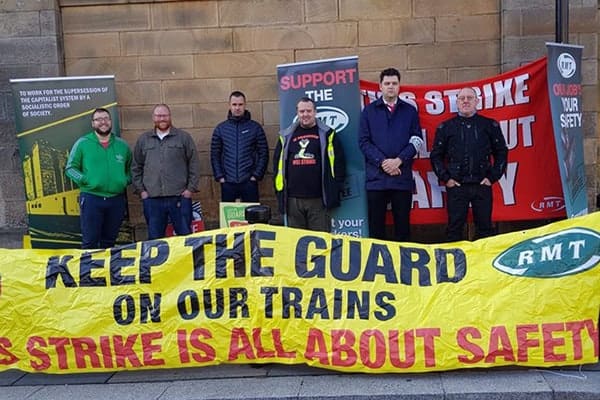 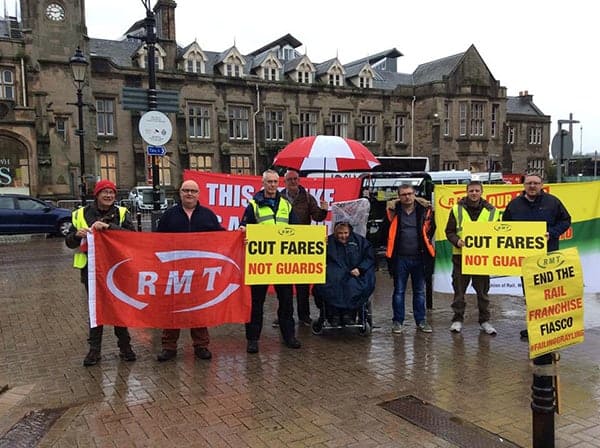