Refuse and cleansing workers are demanding proper pay and respect for what they do
By Isabel Ringrose
Downloading PDF. Please wait...
Monday 04 April 2022 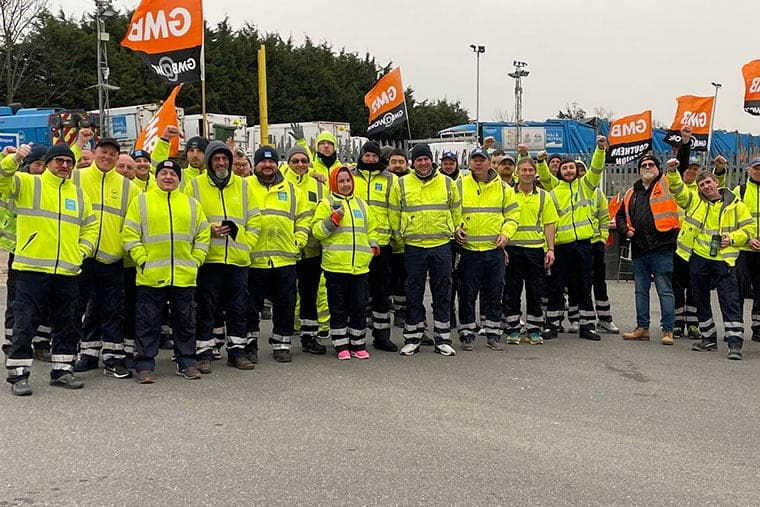 Bin workers in the GMB union continue to fight back against rubbish pay and conditions. Striking Adur and Worthing refuse workers are now in their fourth week of strikes over pay and other issues.

The workers have been angered by the abuse that they have been getting on social media. That abuse is inspired by the local Tory establishment who has tried to whip up opposition to the strike.

This prompted the GMB full time officer to accuse them of promoting hatred that could result in acts of violence against workers. The council has agreed to meet the GMB on Wednesday this week to discuss a ­recognition agreement.

But Unison, the existing ­council-­recognised union, has lodged a complaint with the TUC union federation over alleged membership “poaching”. All the unions should be fighting together to build and win the strike.

Around 100 workers at recycling centres and refuse collection services employed by North Somerset Environment Company are set to strike for six days beginning with a strike from next Tuesday for 48 hours. Further action is planned. North Somerset Council had refused to offer a pay rise of more than 4.5 percent—over two years.

Refuse collectors in Barrow are also striking over pay. Bosses at FCC Environment are trying to push through a below-inflation pay deal. The company collects bins for Barrow council. The GMB asked for a 3 ­percent pay rise but was offered 2.2 percent. It now says it will accept 2.8 percent—way below inflation.

The last round of strikes will take place between Wednesday and Friday of this week and 11 days have already been completed. Strikers padlocked the depot to successfully stop trucks entering and leaving.

Around 200 workers in Manchester employed by waste management company Biffa began balloting for strikes over pay last Tuesday. The ballot ends next Tuesday.

Thanks to Steve Guy 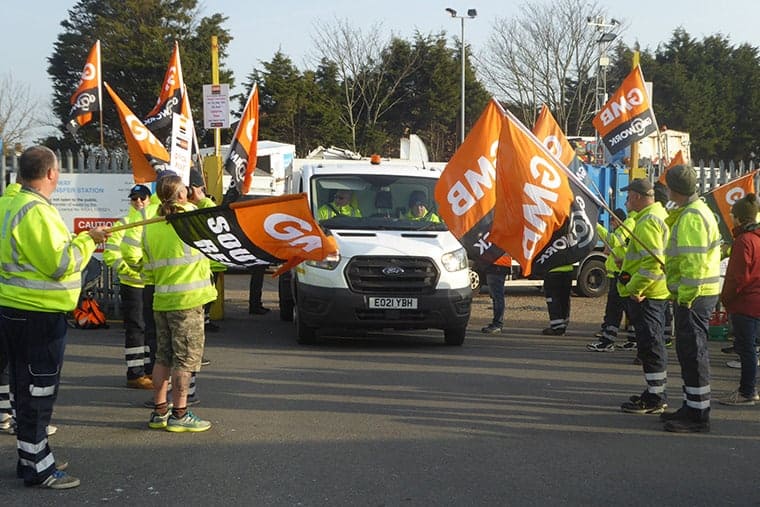 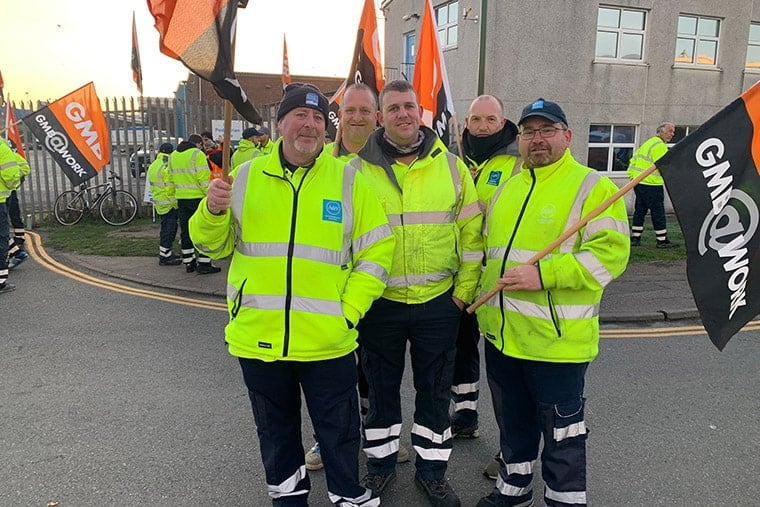 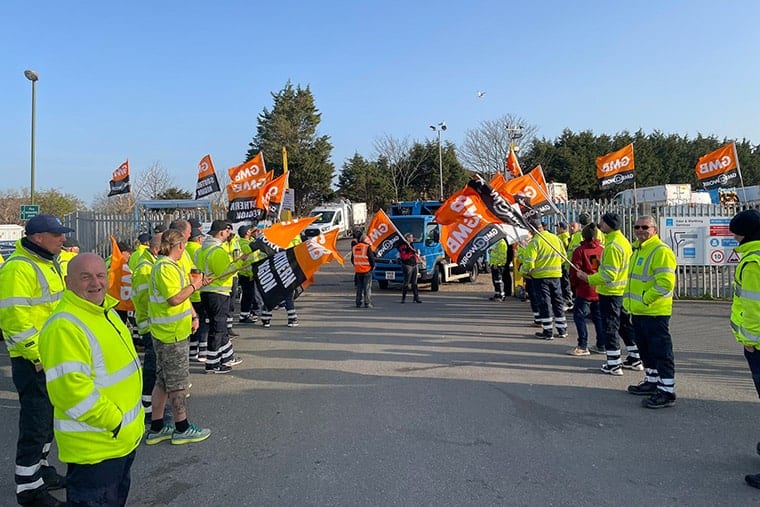 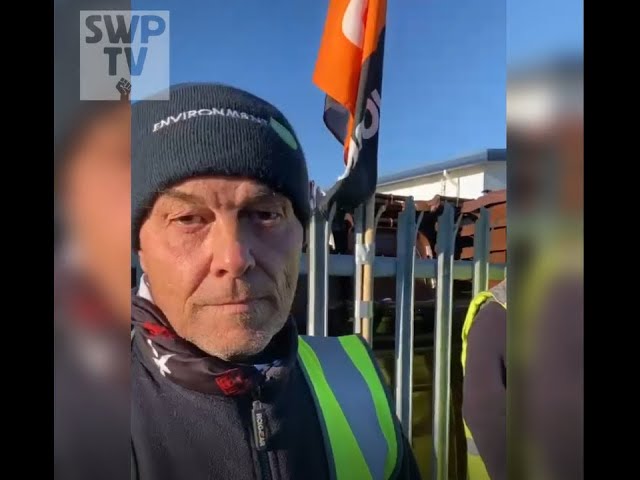