Over 100 people gathered at the Handsworth cemetery, where Kingsley is buried, on the eighth anniversary of his death. They said prayers at Kingsley’s grave. Then people marched to the Newtown police station, where some of the police officers involved in his death were based at the time.

“This demonstration has had maximum impact,” said Kedisha Brown-Burrell, Kingsley’s sister. “They have closed down the police station because of the march.”

After marchers left the cops re-opened the police station. 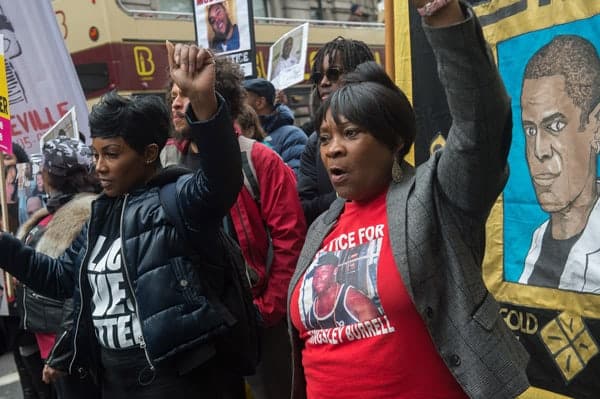 “The police say that the officers who were involved in Kingsley’s death are no longer based at Newtown, but I’ll believe it when I see it,” said Kedisha. “People in the community deserve to know if these officers are still there.”

Kingsley died on 31 March 2011. He was restrained by police at a mental health unit and beaten brutally while he had a towel placed over his face. He was then left unattended and unconscious for 28 minutes with the towel still over his face and his trousers around his ankles.

Four police officers have been investigated for their roles in his death.

One cop, Paul Adey, was dismissed for gross misconduct concerning the truthfulness of an account of Kingsley’s death he gave to a 2015 inquest.

Saturday’s march was about increasing the pressure on the police after Adey’s dismissal.

A secret Facebook group was set up to campaign for Adey. Kedisha said that the justice campaign chose the anniversary to hold the march because Adey’s supporters “would not dare” to hold a counter-protest.

Now Kingsley’s family are seeking a possible course of action to get something close to justice for him. Included in this is a private prosecution.

“I’m really pleased with how things went,” said Kedisha. “We are launching a new website soon to let people about updates with the campaign.

“The next step is pursuing a public inquiry. If that is not successful we will go for a private prosecution. That will take money, so we will be putting a call out for donations when that happens.”

Saturday’s march marked eight years since Kingsley was killed, and people from other campaigns came down to call for the police to be held to account.

Dozens of people from other justice campaigns joined the march. The family and friends of Trevor Smith attended. Trevor died on 15 March after police shot him in his bed.

Also on the march was a delegation of about 30 people from Coventry. They were demanding justice for Sean Fitzgerald, who was shot and killed by police during a raid on his home in January. The “decisions and actions of the police officer who fired the shot” are being investigated. 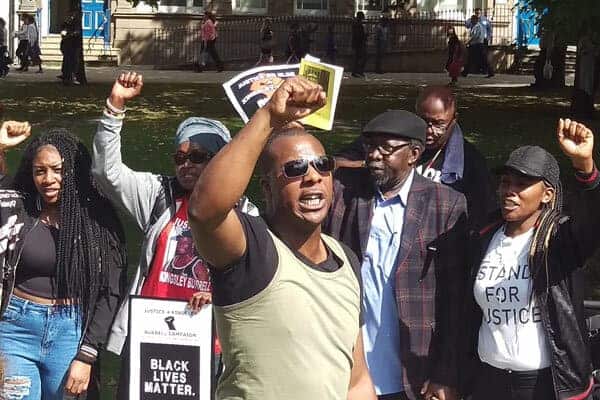 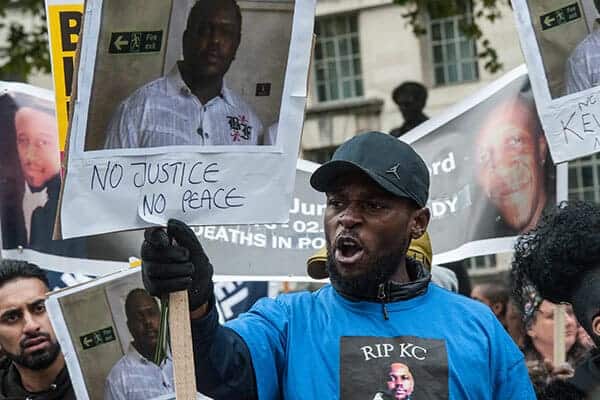 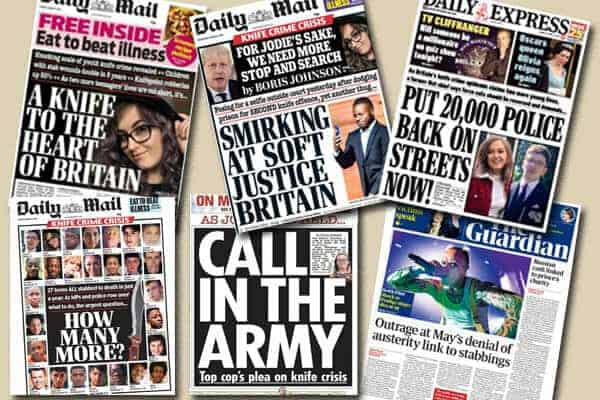