VLADIMIR PUTIN has the blood of thousands of innocent civilians in Chechnya on his hands. Yet Tony Blair last week paid a personal visit to Russia to meet Putin, the country’s acting president. Just months ago, during the war in the Balkans, Blair talked of a foreign policy based on a “new humanitarianism”.

But last week Blair heaped praise on the man whose troops have reduced the Chechen capital, Grozny, to rubble and have killed thousands of civilians. A spokesperson for Blair said, “The prime minister found him easy to get on with. Mr Blair thinks Mr Putin is part of a new generation of leadership in Russia, very open and forward looking.”

Blair himself said of Putin, “He wants to modernise his country. He wants to build it for the future. So there is a lot of things we have in common.” Blair was the first world leader to visit Putin since he took over as Russian leader from Boris Yeltsin at the beginning of the year. Blair claimed the Russian assault on Chechnya was justified, and backed up the lies Putin uses to justify the war.

“It’s important to remember that Russian people have been subjected to real and serious terrorist attacks,” said Blair. A spokesperson for Blair even claimed that there is a “terrorist insurrection” in Chechnya. This is a travesty of the truth. The Chechen people have suffered over 200 years of repression at the hands of the Russian ruling class-first under the Tsar, then under Stalin and again under Boris Yeltsin in the 1990s. And there is not a shred of evidence that Chechen fighters were responsible for the apartment block bombings in Moscow which Russia’s leaders used as an excuse to invade Chechnya last year.

In fact new evidence has emerged which points to Russian security forces as being responsible for those bombings. An investigation by the Observer newspaper and Dispatches TV programme discovered an attempt to bomb another Moscow apartment block. The bombers were caught in the act. They were Russian, not Chechen, and carried the identity cards of the Russian secret police. Blair talks of Putin the “moderniser”. But is it “modern” to slaughter thousands of innocent people with fuel – to – air explosives which suck people’s lungs inside out?

Is it “looking to the future” to hold Chechen civilians in “filtration camps” where they face torture and abuse? As the Blairs and the Putins supped wine and had a night out at the opera, hundreds of thousands of Chechen refugees were shivering in camps with barely enough food to survive. The visit exposed Blair’s “humanitarianism” as a sham. Blair urged British businesses to “take advantage” of the lucrative profits to be made in Russia. The head of the World Bank was also with Blair and Putin in Russia. As long as there is profit to be made, world leaders, and organisations like the World Bank throw any concern for “humanitarian values” out the window.

Protesters are planning to give them an angry reception. 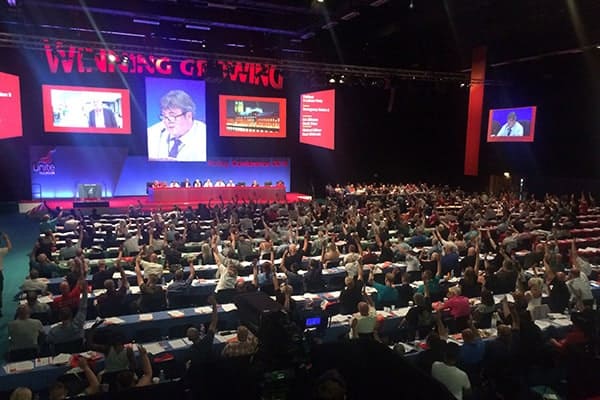