Blair crumbles as Bush rejects aid for the poor

This article is over 17 years, 1 months old
Tony Blair has completely caved in to George Bush over the key issues of debt, aid and climate change — even before the G8 leaders fly in to Scotland for their summit.
By Charlie Kimber
Downloading PDF. Please wait...
Saturday 11 June 2005

Tony Blair has completely caved in to George Bush over the key issues of debt, aid and climate change — even before the G8 leaders fly in to Scotland for their summit.

In a frank interview published in the Financial Times on Tuesday, Blair made it clear that he would not be so presumptuous even to raise the basic demands of the Make Poverty History movement.

He would not even put forward the pallid versions of these demands put forward by his chancellor Gordon Brown.

“There are certain things we know the Americans are not going to do, that we are not asking them to do,” he said.

“We are not asking them to sign up to the International Finance Facility, or 0.7 percent of Gross National Income (GNI) in aid.

“They are not going to do that and they’ve made that clear right from the beginning.

“Neither are we asking them to reverse the position on Kyoto. There’s no way the Americans are going to do that.”

Blair will not even remind Bush that United Nations members, including the US, adopted the 0.7 percent of GNI target 35 years ago. This modest proposal has been confirmed at various worthy international gatherings since then.

Yet in 2004 the US spent just 0.16 percent of its GNI on overseas aid. Blair has tried to defend Bush, saying, “Let’s be absolutely clear. The biggest aid contributor in the world in America.”

But that is because the US is the world’s biggest economy, fattened on the wealth it has sucked from every part of the globe. And its aid policy is driven by its own interests, not the interests of the poor.

The slight rise in US aid since 2001 came because it wanted to shore up its allies in the “war on terror”.

Most of the US aid increase in 2001 was accounted for by $600 million given to Pakistan.

This handout was for support in the aftermath of 9/11 and came in exchange for help in preparing the war against Afghanistan.

The biggest US aid recipient in 2003 was Egypt, Bush’s staunch ally in the Middle East. These inconvenient facts will be swept under the red carpet by Blair in Gleneagles.

The deadly embrace that Bush and Blair fell into over Iraq now means there is “no money” to save lives in the Third World while the US has spent, so far, $165 billion on the war in Iraq.

And the planet can be left to go to hell rather than interfere with the right of US businesses to pollute as they like. 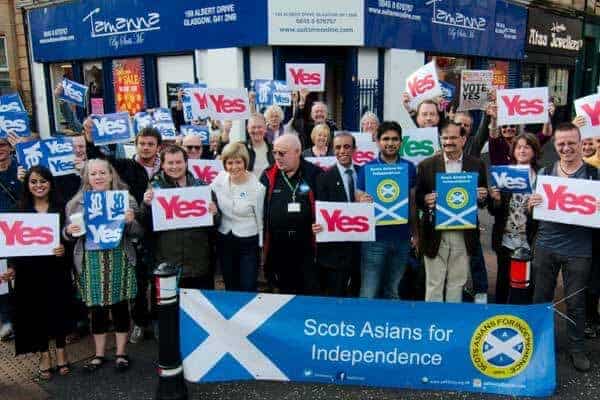