TONY BLAIR’S “gut instinct” is to think Tory. That is clear from his secret memo written for his closest advisers and leaked to newspapers last weekend. The memo, written on 29 April, is a Tory wish list-which is not surprising since Blair copied it out of that morning’s Daily Mail.

The Mail editorial began by moaning about the murder verdict and life sentence handed to farmer Tony Martin for shooting a burglar in cold blood. It defended Martin, calling for tougher sentences for burglars. Blair’s memo talked of highlighting his government’s “tough measures” on crime. It then went on to say, “Possibly on the Martin case, asking a senior judge to look at changing the sentencing law”.

The Mail bashed refugees, talking about “the influx of bogus asylum seekers” who “abuse Britain’s hospitality”. Blair agreed, writing that “we need to be highlighting removals and decisions. We are in fact taking very tough measures on asylum.” The Mail then defended the anti-gay Section 28 law, saying “there is no public support” for gay issues. It added that the government wasn’t doing enough to back marriage.

Blair wrote in the memo that his government needed to stress its “entirely conventional” policies on the family. A Labour prime minister is copying his policies from a paper that has championed Tory values and bigotry. This is a newspaper that unashamedly worships the free market. New Labour is in crisis not because it doesn’t have enough Tory policies, but because it has too many.

Yet instead of addressing the real issues, such as our crumbling hospitals and schools, job losses and the widening gap between rich and poor, Blair’s instinct is always to look rightwards.

Not only does Blair think like a Tory, he acts like one. Shortly after he wrote his memo calling for a high profile anti-crime initiative, he announced his ridiculous idea of getting the police to march drunks to cashpoints for on the spot fines. Home secretary Jack Straw is to pour money into building even more internment camps for refugees. Official politics is centred on a right wing agenda. It is up to socialists, campaigners and protesters to give a focus for ordinary people’s anger. 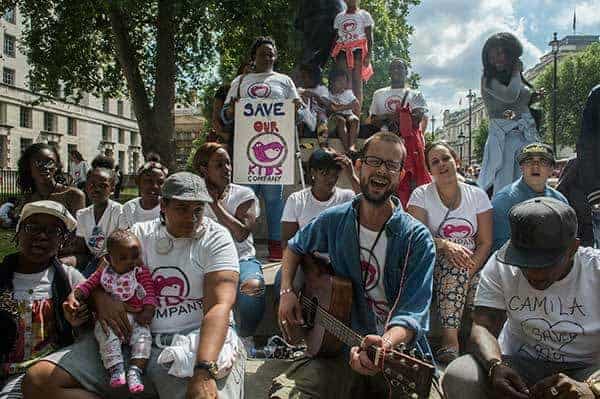 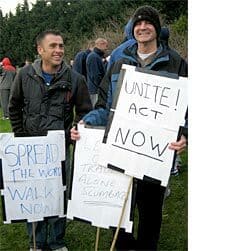 A chance to fight the BNP’s leader 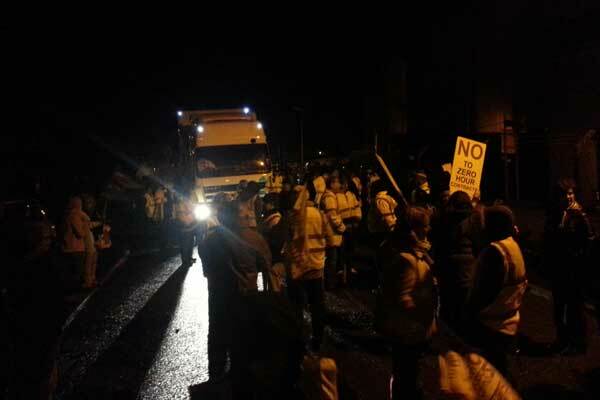