SO THE tedious speculation about whether the election will be delayed has ended. But will the really important issues now get a hearing above the din surrounding foot and mouth? Not if Tony Blair can help it. He outlined his strategy for the election campaign at a recent meeting of Labour’s national executive committee.

According to one of its dissident members, Ann Black, Blair’s strategy is “to show that the election is not a referendum on Labour, but a choice between Labour and the Tories”. Anyone can look good next to William Hague, Ann Widdecombe and Michael Portillo. The argument between Blair and Hague is about who best represents the interests of the rich. That is why their debate descends to dull bickering. But the vibrant discussion among working class people across Britain is about who can best stand up for the millions of ordinary people the government has abandoned.

The Socialist Alliance and Scottish Socialist Party election campaigns have begun to tap that feeling over the last few weeks. The delay in the election gives the mainstream parties the chance to bore us rigid.

It gives socialists the opportunity to draw wider forces into the challenge to New Labour. That means stepping up the profile and activity of the Socialist Alliance with leafleting, stalls, and community and workplace meetings to show the alternative to Blair.

No trial for Bush

US PRESIDENT George Bush and Tony Blair are insisting the Serbian authorities hand ex Serbian leader Slobodan Milosevic over to a war crimes tribunal. That tribunal has nothing to do with justice. It is funded by US billionaire George Soros, is pro-Western, and is forbidden from considering the war crimes committed by NATO in the Balkans.

The US has vetoed calls for an independent international court, which would look at the war crimes of ALL states. No wonder-many US leaders, officials and their allies would also be in the dock. George Bush’s dad would face charges over bombing the Basra road in Iraq which massacred Iraqi troops while they were retreating. War crimes should include the US and British governments’ sanctions against Iraq, which are killing civilians every day.

Israeli leader Ariel Sharon oversaw the slaughter of 2,000 Palestinians in Beirut in 1982, and last week he ordered the assassination of Palestinian politicians. These are the sorts of crimes Milosevic is charged with. Western leaders want to be judge and jury, but their record on war crimes is just as rotten.

Why US v China?

THE US and China are blaming each other for the collision of two warplanes over the South China Sea. But what the hell is the US air force doing thousands of miles from home? US president George Bush, with poodle Blair, says he must spend billions more on “defence”.

The West’s arms spending is about attack and protecting the interests of the multinationals-even if this means risking a third world war. 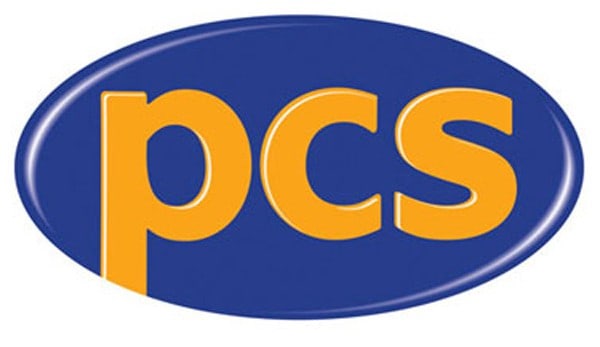 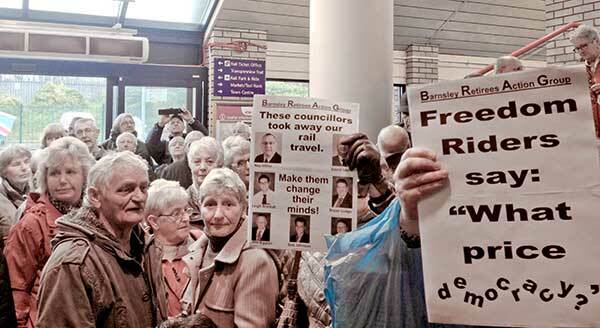