This article is over 17 years, 1 months old
Tony Blair has been back in Downing Street for just a few days and already he is telling more lies.
Downloading PDF. Please wait...
Saturday 14 May 2005

Tony Blair has been back in Downing Street for just a few days and already he is telling more lies.

In the wake of election results that saw Labour’s majority slashed in an anti-war backlash — and the election of Respect MP George Galloway — Blair pledged to “listen and learn”. It was a lie. Blair is ignoring the voters who told him to get out.

Instead, with utter arrogance, he is driving forward his “unremittingly New Labour” agenda, signalling his intent by announcing a rogues gallery of hardcore Blairite ministers.

Blair’s favourite hard man, David Blunkett, is back in the cabinet five months after being forced to resign. He will take charge of attacking our pensions — and has already declared that “nothing is off limits”.

He will also lead the assault on incapaity benefit, forcing claimants to go through compulsory “work focused activities”.

The appointment of Andrew Adonis — a Downing Street policy advisor and former activist in the SDP, a right wing breakaway from Labour — as an education minister is particularly outrageous.

Unelected Adonis, who had to be hurriedly given a peerage to take the job, is the man behind student fees. He has also floated the introduction of a free market into schools with a voucher system, where every pupil represents a sum of money to be “spent” in either the state or private system.

Former Tory MP Shaun Woodward is now a minister. So is Lord Drayson, former boss of drugs firm PowderJect, who donated £100,000 to Labour before his peerage — and another £500,000 afterwards.

Blair’s third term plans also include ID cards, replacing Trident with new nuclear weapons of mass destruction and building more nuclear power stations. He was due to make a speech on “reforming” public services this week — code for more privatisation. And he intends to keep British troops in Iraq.

But Blair’s shameless arrogance in pressing ahead with this agenda should not conceal his weakness. His party has taken a hammering and it is Blair, his policies and his war that are to blame. Calls for him to quit began while the votes were still being counted.

His readiness to plunge ahead in the face of the voters’ verdict puts him on a collision course with hundreds of thousands of ordinary workers. The anger is already rising. 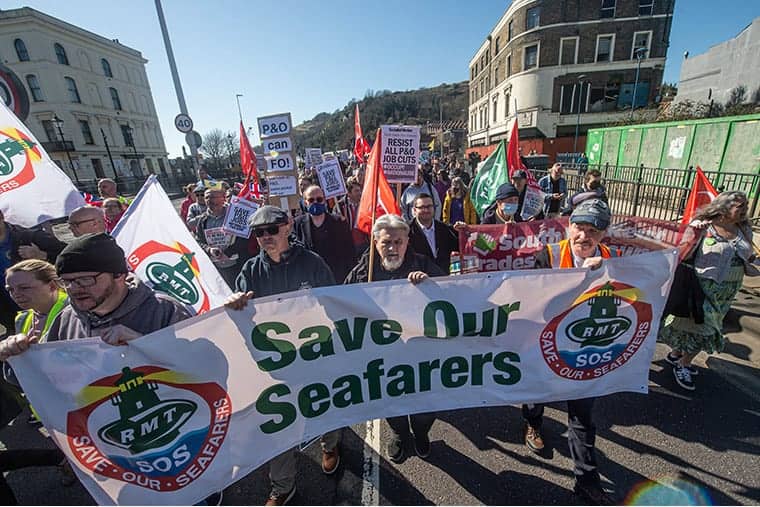 Unite Against Fascism conference debates strategy to push back the Nazis 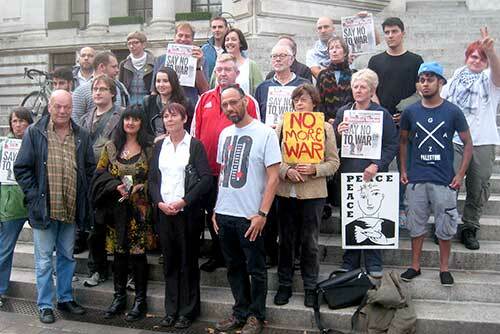