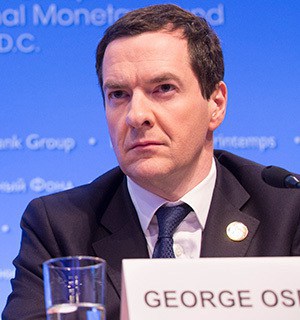 The Tories’ “living wage”, introduced this week, is a con.

It’s only £7.20 an hour, applies only to over-25s—and scheming bosses plan to offset a higher hourly rate with cuts elsewhere.

Dave, who works at a B&Q store in Yorkshire, told Socialist Worker, “Managers say the new living wage is too much so they won’t be able to pay us our Sunday overtime pay. Now they’re saying they can only pay us time-and-a-half for bank holidays rather than double time.”

Morrisons announced it will pay more than £7.20 an hour, but also scrap allowances such as time-and-a-half premium for Sunday shifts.

Leila, who works at a Debenhams department store, said, “Management are cutting back staff, not filling vacancies and using traineeships where people work for their benefits.

“We’ve been feeling the effects of cuts to staffing levels in the last couple of months. One person recently was serving five customers at once.”

Bosses claim that the £7.20 an hour rate will add £3 billion to annual wage bills. In truth it will be much less—and Osborne handed out £3.3 billion a year to business in his budget tax cuts.

Unions and the Labour Party leaders must fight for what they agree is a real living wage—a minimum of £10 an hour regardless of age.

Names may have been changed in order to protect workers from management bullying
Topics Living wage, Tories 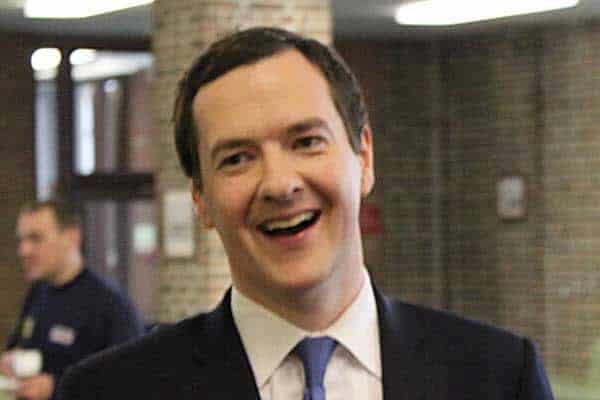