Bosses retreat at Leeds – and strike is on at King’s

Lecturers at Leeds university called off a planned one-day strike last week after forcing management to climb down.

Management agreed to impose no compulsory redundancies on workers in the faculty of biological sciences until January of next year.

Workers also won an elected majority on the university senate where all restructuring plans must come to be discussed at least twice.

If management had forced compulsory redundancies through, it would have set a dangerous precedent for every university in Britain.

The union set out to stop compulsory redundancies – and they have won.

This should encourage everyone fighting similar attacks.

However, hundreds of jobs at Leeds remain under threat and could disappear through voluntary redundancy.

Such heavy cuts will damage the quality of education given to students and leave remaining workers with bigger workloads.

We should fight to save every job and every course place.

Workers at Leeds have built up their UCU union during the course of the struggle. They are in a stronger position now than they were at the start of their dispute.

They should use this strength to keep on fighting to defend jobs and education.

Workers at King’s College London have voted for strikes to stop job cuts.

Some 70 percent of UCU union members voted for strikes on a very high turnout of 64 percent.

If talks with management fail to deliver any progress, workers will strike on Tuesday 30 March.

Ballots for strike action began at the University of Westminster and University College London on Monday. 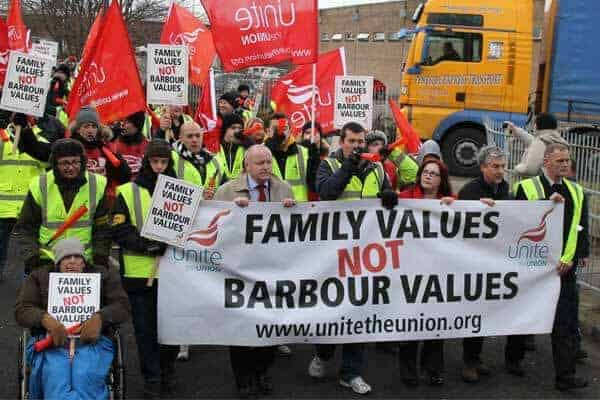