While poverty, food bank use and unemployment rocket, big bosses are once again cashing in on the pandemic.

Bosses of five firms have received £45 million in dividends while they received big tax breaks.

The boards of four top retailers—Tesco, B&M, Pets at Home and Morrisons—also paid £1.3 billion in dividends to shareholders. In total they have received around £1 billion in rates relief.

Pritchard said his company had “treated all stakeholders incredibly fairly”.

Food retailer Sainsbury’s has paid £231 million in dividends since March after receiving their £460 million in rates relief. Back in April they warned their profits could drop by £550 million.

Sainsbury’s bosses defended themselves by saying they had shouldered enormous costs to “feed the nation”.

Supermarkets have done extremely well throughout the pandemic—and not just because of tax breaks.

While smaller shops and restaurants have been shut, more people have been eating at home and relying on online delivery.

Tesco’s online deliveries doubled meaning their pre-tax profit for the 26 weeks before the end of August was £551 million. This was 28.7 percent up on 2019.

Former boss Dave Lewis left the company in October with an interest in 4.5 million shares—meaning he could take £441,000 in dividends. 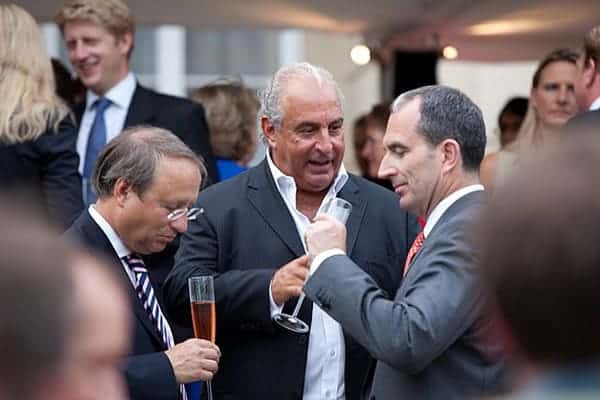 Shops such as Pets at Home and B&M have profited from ordinary people staying away from work during lockdown.

At the same time Arora’s company was handed £38 million in rates relief.

Restrictions to the furlough scheme have seen workers lose their jobs while thousands more are facing unemployment.

And Rishi Sunak’s spending review set the stage for another round of austerity to make working class people pay the price of the coronavirus crisis.

The Tories claim there isn’t any more money to support working class people. But they have the funds to give away billions in handouts to bosses and shareholders.

The payouts show there is enough money in the system—it’s just in the hands of the wrong people. 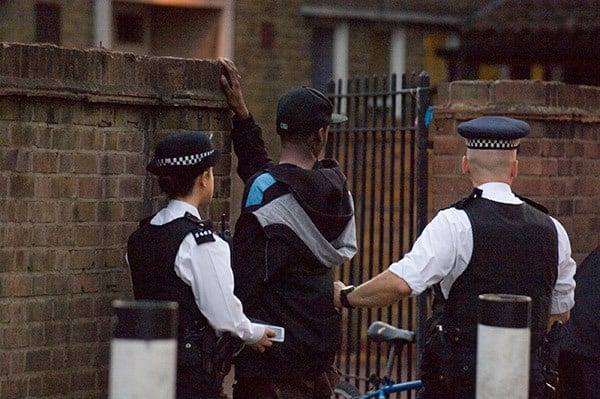 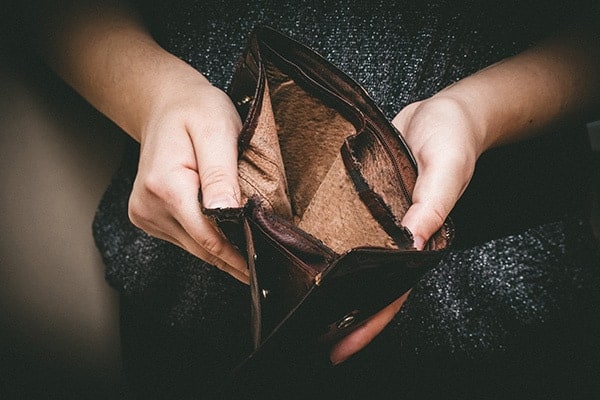 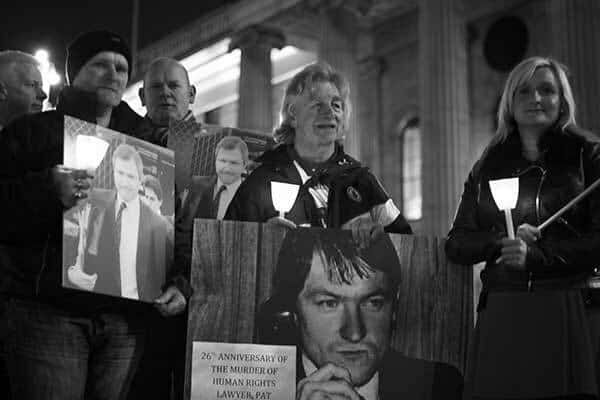 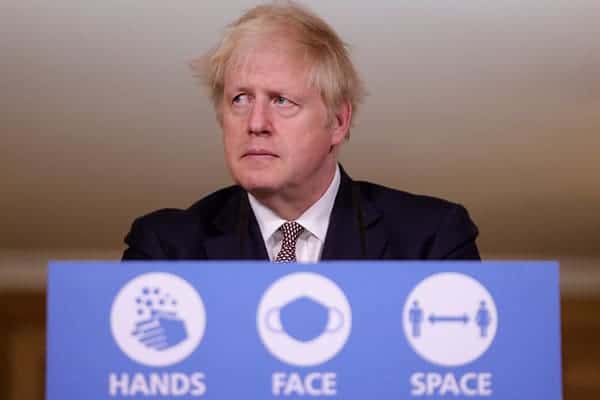 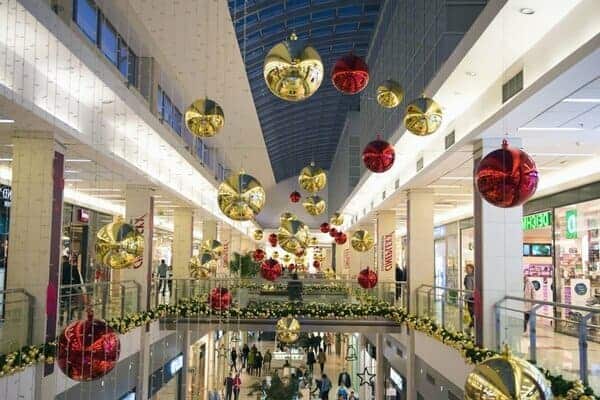