This article is over 11 years, 2 months old
Bradford Council has written to all 9,500 of its workers warning them that they may lose their jobs.
Downloading PDF. Please wait...
Tuesday 23 November 2010

Bradford Council has written to all 9,500 of its workers warning them that they may lose their jobs.

The council says that it “must” cut £1 billion and 2,500 jobs over five years and will decide on where the cuts will fall by Christmas. Thousands of workers are now living in fear of losing their jobs.

The unions in Bradford have suggested cutting hours and sick pay and reducing agency staff as a way of reducing costs.

But these are just further ways for the council to force existing workers to work longer for less pay. Hundreds of workers protested against the plans on Friday of last week.

Similar attacks are taking place in councils across Britain. Unions need to move urgently to ballot members for strikes to defend jobs and conditions. 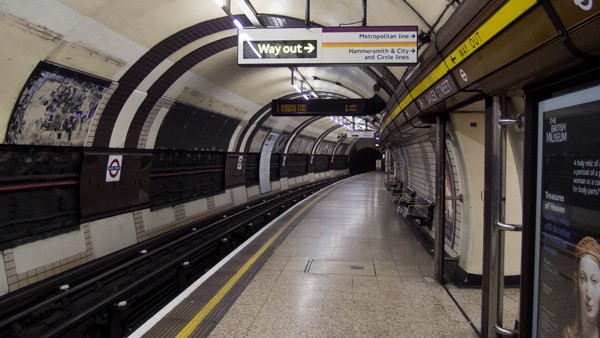 RMT members say, ‘this station is non-operational’ as dispute gets serious 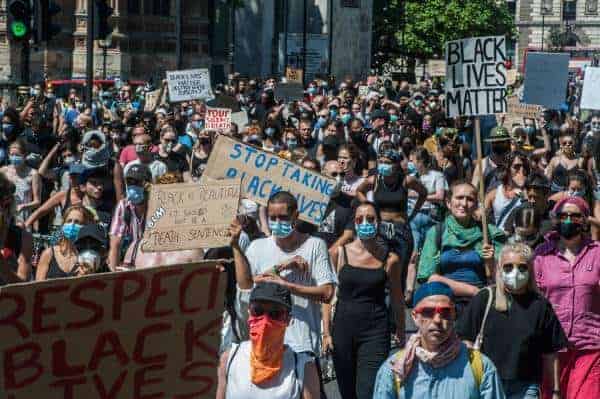 Gaza trials: ‘Don’t give in - plead not guilty’