Library and museum workers in West Yorkshire began a five-day walkout on Monday of this week.

It is the longest period of industrial action in the Unite union members’ dispute against damaging cuts.

Labour-run Braford council wants to push through around £2 million of cuts by 2020-21.

Workers at all 14 sites held united action on Tuesday—and were set to do the same again on Friday.

Mark Martin, a Unite regional officer, said, “The public is strongly backing our campaign. We receive completed petition sheets every day from the public.

“We know that more than 100 members of the public have sent letters to their local councillors calling for the council to get back round the table and to stop cuts to the service.

He added, “People have stopped to talk to the pickets and brought warm drinks for them.

“We are grateful to people for keeping up the pressure on their councillors.”

“However, we are still deeply disappointed at the stubborn refusal of the council bosses to enter into constructive negotiations.”

The Unite union members have been on all-out strike against job cuts since June.

Trade unionists should raise money for the workers in workplaces and union branches. 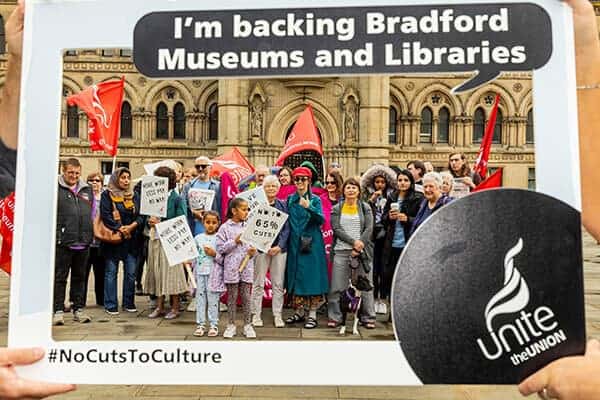 Strike to shelve cuts plan at libraries in West Yorkshire 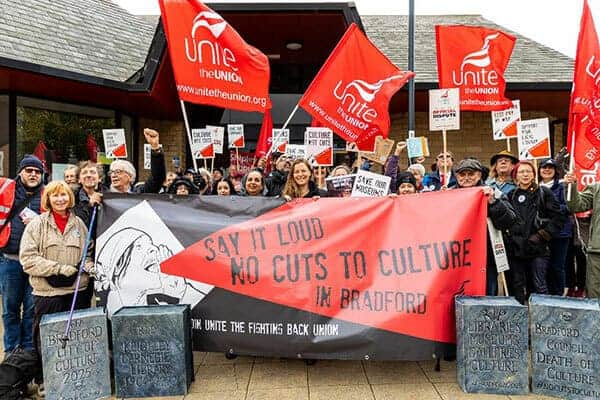 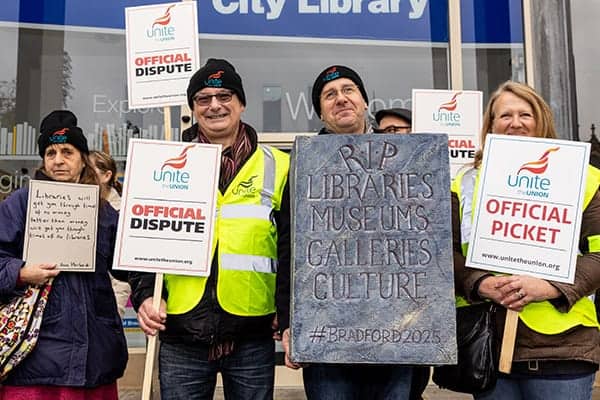 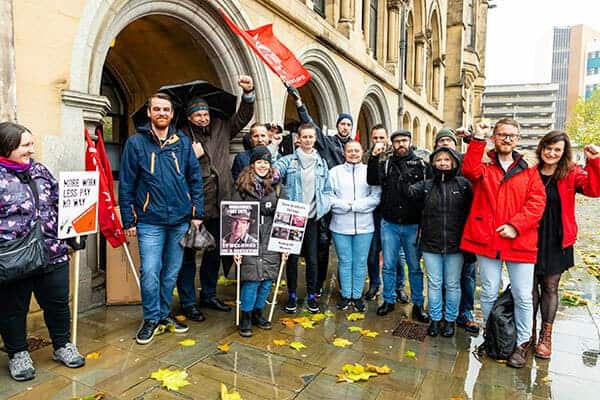 Library and museum workers strike against savage cuts in Bradford 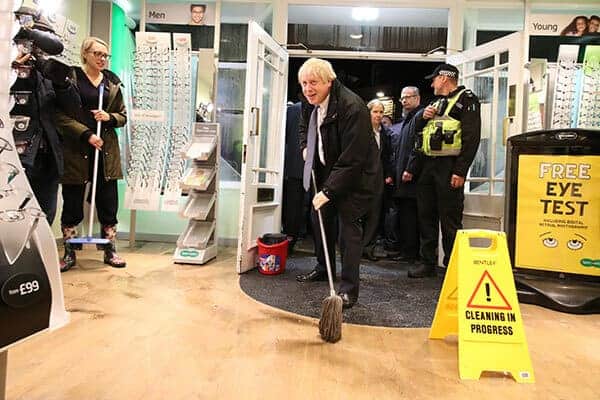 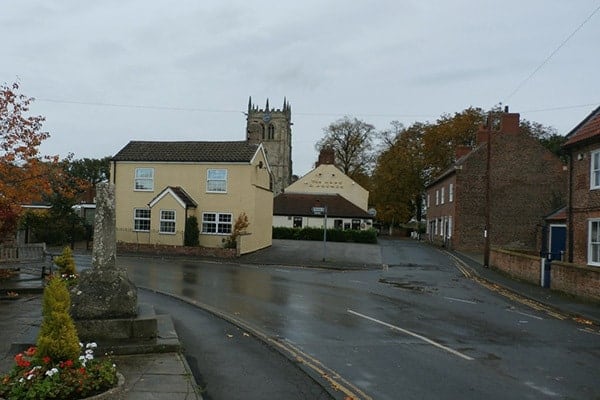