The party failed to win any seats. But the overall results don’t mean the party has no support.

The Brexit Party didn’t contest every seat and it withdrew from standing in 317 seats to help the Tories. Had it stood in those seats, it would have picked up more votes.

Richard Tice, Brexit Party MEP and party chairman, got 10,603 votes in Hartlepool, or 25.8 percent of the vote. In Doncaster North, held by former Labour leader Ed Miliband, the Brexit Party got 8,294 votes —or 20.4 percent. Miliband held the seat—but his share of the vote fell by 22.1 percent.

The party was only formed in April had pulled off mass rallies across Britain.

The votes show that there is an audience for a right wing party that can be galvanised behind a pro-Brexit message.

A few people will have voted for the Brexit Party as a “protest vote”.

But many others will have been drawn to its right wing and racist nature. 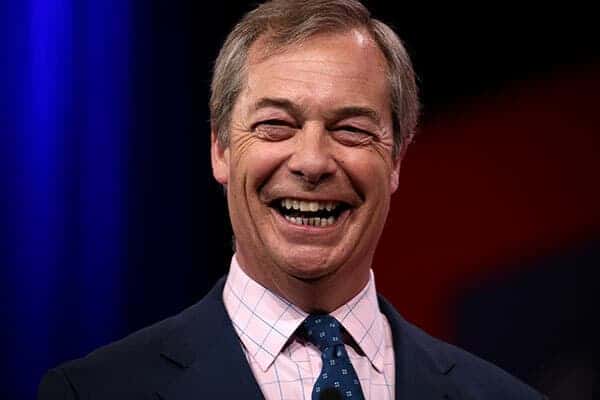 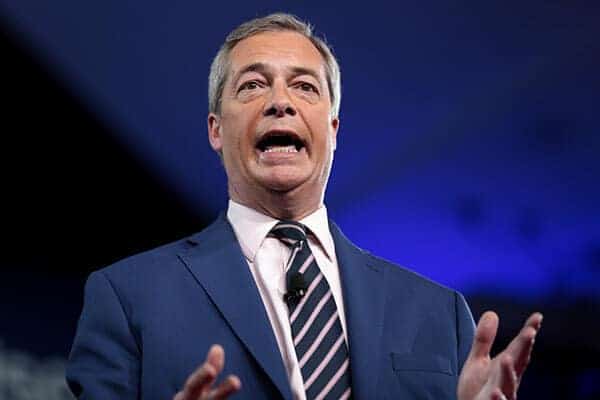