This article is over 8 years, 8 months old
By Phil Mellows
Downloading PDF. Please wait...
Wednesday 08 May 2013

Bin workers and street sweepers in Brighton are refusing to work and have occupied their canteen.

More than 100 joined the sit-in this morning, Wednesday, in protest at plans by Green Party-led Brighton & Hove Council to introduce a new system of allowances. These mean that many workers will face a £4,000-a-year pay cut. Those refusing the new deal have been threatened with the sack.

GMB union members at the depot say they will continue the action until council leader Jason Kitcat agrees to meet them.

The council took back the running of the refuse service a few years ago after a strike forced private contractor SITA to exit. 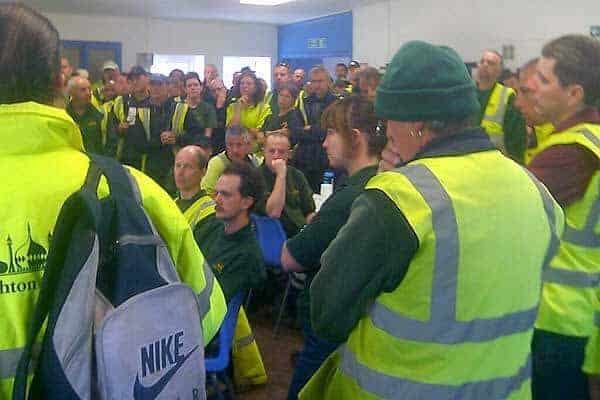 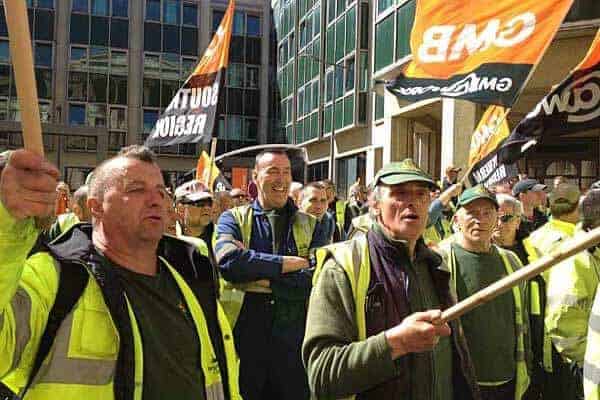