Bringing the NHS to a halt

Bringing the NHS to a halt

NEW WHEELCHAIRS at University College London Hospitals are lying unused because of a dispute between the NHS trust and private firm Interserve.

The argument is over which corporate logos are on the new wheelchairs. What patients who need the wheelchairs are supposed to do while this branding fight goes on is not clear.

The quarrel is revealed in a report by the UNISON union at UCLH hospitals into the first six months of the PFI contract.

Interserve took over support services at UCLH, and is also involved in PFI contracts at hospitals in Dudley and Carlisle.

Even if that dispute was resolved the problems may not end, as the wheelchairs have been designed like supermarket trolleys, and you need to insert a pound coin to release them.

The catalogue of complaints against Interserve includes offices not being cleaned because of broken vacuum cleaners.

The union also says that freezers and fridges have not been repaired for three months, leading to potential health and safety problems. Yet Tony Blair advocates even more PFI schemes in the NHS.

A MAN who has never driven a car was subject to two years of harassment by police officers who believed he had committed more than 20 driving offences.

They sent Christian Richards 20 speeding and parking tickets and ten court summonses, and even went to his mother’s home to arrest him.

Police now accept that it could not have been Mr Richards who committed any of the offences.

He has never owned or driven a car.

A MAN who went to his local police station to report an attempted robbery was arrested, locked up for 24 hours and driven 200 miles to court in a police van.

The police failed to spot that the innocent man they arrested, John Robert Warders, had a different name from the man they were after. Police accused him of being a John Richard Waters, arrested him and threw him in a cell.

That the two men also have entirely different appearances also escaped the police’s attention. Mr Warders protested his innocence. When Mr Warders appeared in court they promptly released him. He is considering suing the police for wrongful arrest.

Jonathan McDowell, an astronomer, studied the positions of ten US satellites. McDowell found just two were in the correct positions.

Lies of the land

DESPITE THE fact that many grouse moors are in foot and mouth infected areas, the grouse season started last week as usual.

Some estate owners predict it will be the most successful season in years. However, in many cases ramblers have been banned from these areas for months.

Could it be that the difference between grouse shooters and ramblers is not their propensity to spread foot and mouth but their personal wealth?

New features would cost 20 per vehicle. The changes could save 2,000 lives and avoid 18,000 serious injuries a year across Europe.

That is clearly the philosophy of businesswoman Bonnie Masterson. She will mastermind raising 20 million to build a rose garden in memory of Princess Diana.

Under a deal with the Royal National Rose Society charity she will get a 25 percent cut on everything she raises.

This will leave her to pocket up to 5 million for her charitable work. Perhaps it is only fitting that one parasite will be remembered through the work of another.

When Roger remarried he was denied access to the wine collection. Roger is now suing for access rights.

FOXhunters have discovered a brazen scam on the back of the foot and mouth crisis.

The government gave Britain’s Regional Development Agencies 24 million for “hardship” grants for small rural businesses hit by the impact of the foot and mouth epidemic.

Now the hunting brigade’s Countryside Alliance reckons that organised hunts can get grants of up to 15,000 because they have been hit by restrictions on hunting.

“WE HAVE gone from boom to bust faster than at any time since the oil shock. When you screech to a halt like that, it feels like getting thrown through the windshield.” nSTEPHEN S ROACH, chief economist of Morgan Stanley

“DUE TO a realignment of human resources needed to achieve our business goals, the position you hold is being eliminated.”

“FIFTEEN years ago my household had to put up umbrellas in their bedrooms. That is the reason I’m putting the Cuilins up for sale.”

“OUR prime minister made a fool of himself by instantly supporting the Italian police in Genoa, before he had established any of the facts about the abrogation of the human rights of several British citizens, arrested while they slept.”

“THE PROBLEM is the way the railways were privatised-the fragmentation, the adversarial contracts. There is a reason why most railways in the world are integrated-it is that they are easier to manage thanks to teamwork on the ground.” 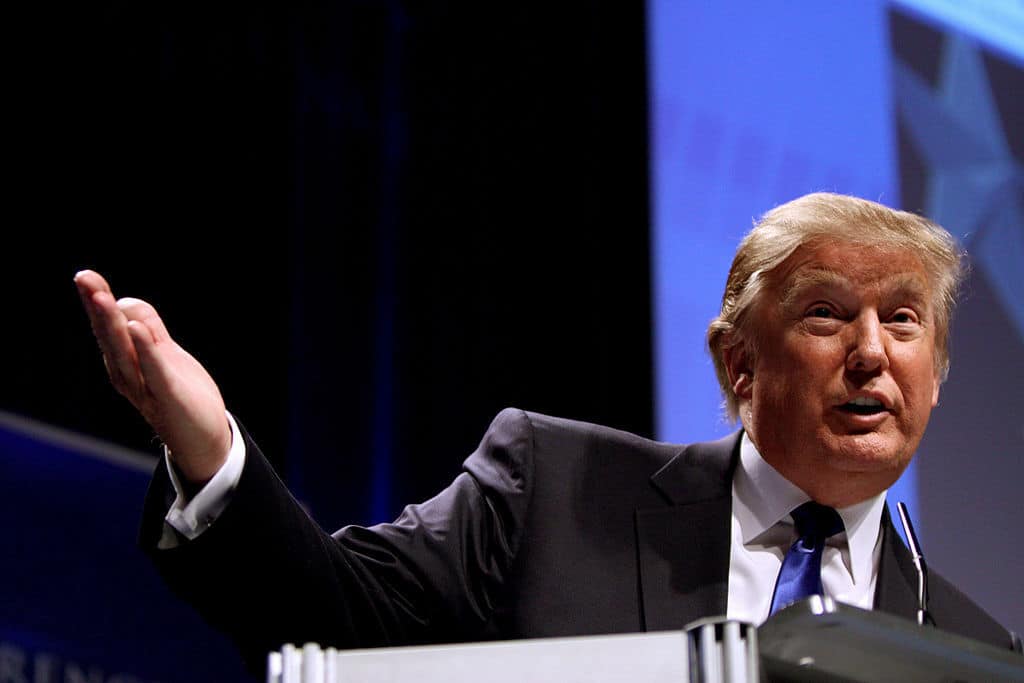 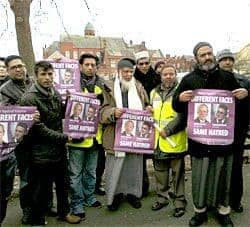 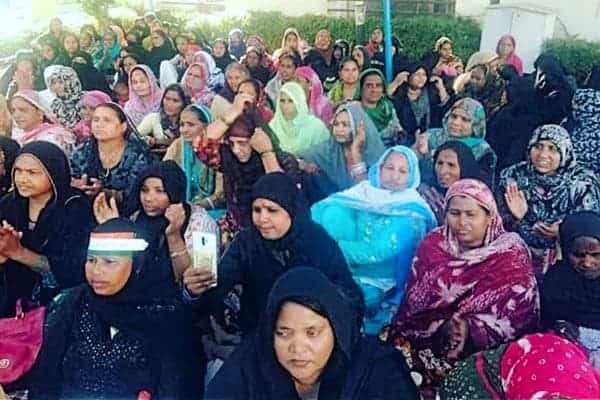