When Israeli forces mow down Palestinians in Gaza they can count on help from across the world—including Britain.

A government report on arms supplies to “countries of concern” last year revealed 380 licences to export military equipment to Israel worth nearly £8 billion.

That’s not counting weapons sold to the US that end up in Israel.

As Israeli planes pound Gaza from above, British firms have licences to sell components for “combat aircraft”, “military aero-engines,” military helicopters and technology for drones.

British arms firms don’t just sell to Israel. They make good use of the expertise in killing that Israel has gained—and advertised—through its attacks on Palestinians.

Royal artillery soldiers get their drone training in Israel.

Israeli and British arms companies work closely together, and Britain’s military helps pay for Israel’s slaughter by buying arms from them.

The Ministry of Defence awarded a contract worth nearly £1 billion to Israeli firm Elbit and its partner company Thales UK to develop Watchkeeper WK450 drones.

These were among the companies at the Farnborough International arms fair which ended last weekend.

David Cameron opened the fair. He promised to spend an extra £1.1 billion on military equipment as well as setting up new bodies to promote arms exporters.

He boasted of “taking action to sustain our thriving defence industry.”

Politicians and bosses don’t like to talk about the human cost of their arms dealing. But defence industry worker Steve Clarke told Socialist Worker, “They know exactly where all the weapons and parts are going.”

He explained that to send mine detection equipment to Spain he had to go through a thorough and complex process, including three meetings with the MoD.

He had to explain the nature of the product and exactly where it was going, with details of the end user and any other parties that were going to handle it.

“If I had to go through that for some mine detection equipment there is no way they don’t know exactly which planes and drones their parts are being used in,” he said.

This included display units for F16 fighters and radar and navigation equipment for Apache helicopters. Both vehicles are still being used in Operation Protective Edge.

Miliband promised to review exports to Israel in light of the attacks. But while he revoked a few contracts relating to missile boats, other equipment from fighter plane components to sniper rifle parts continued to be sold.

In 2011 foreign office minister Alistair Burt confirmed that the policy hadn’t changed under the Tories. 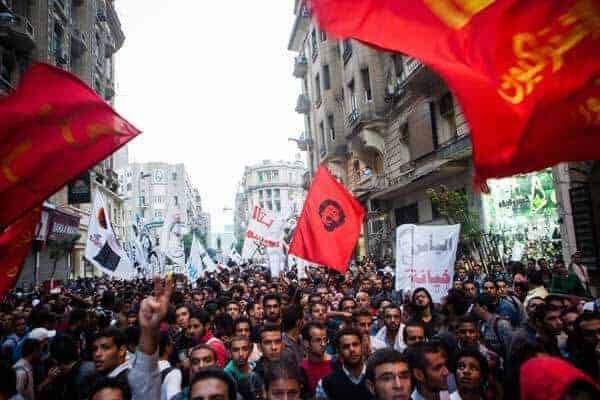 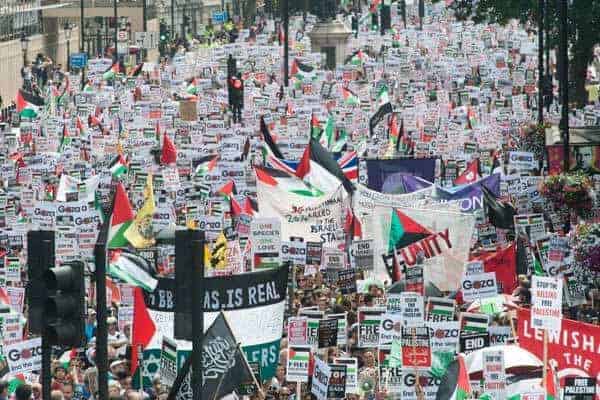 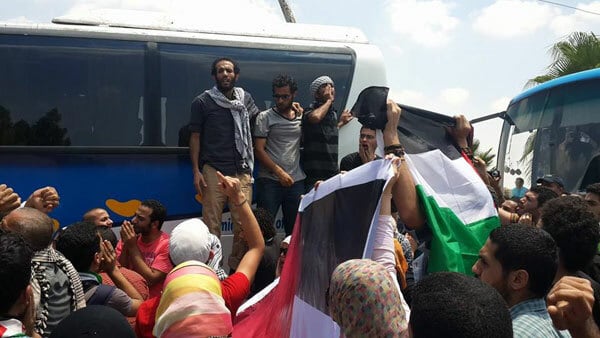 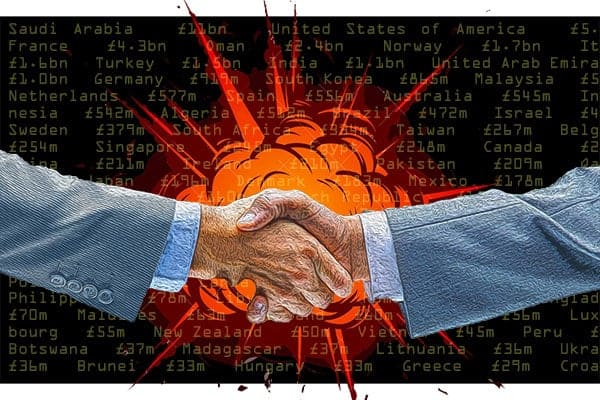