British ships did not take part in the rescue of refugees in the Mediterranean Sea last week.

Search and rescue efforts have been stepped up after an outcry at the number of desperate people drowning as they try to reach Europe.

Britain had previously refused to help, saying that rescuing people might encourage more.

It was waiting for guarantees that it can dump anyone rescued at the nearest port. It now has this assurance.

An enterprising vote for strikes 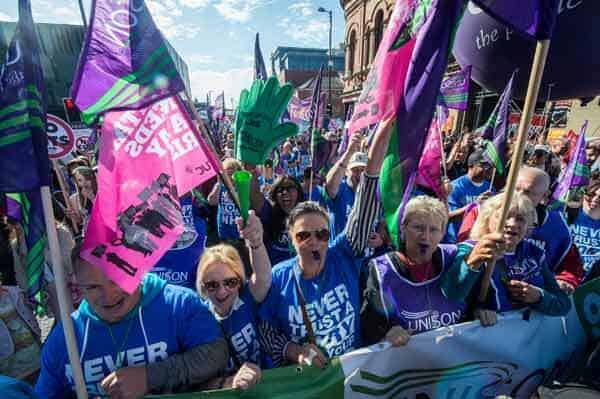