Budget cuts have made the floods much worse

This article is over 14 years, 5 months old
Anger is growing at the government's handling of the recent floods. Gordon Brown staged a high profile visit to flood-hit areas earlier this week. He promised help for those affected.
Downloading PDF. Please wait...
Tuesday 24 July 2007

Anger is growing at the government’s handling of the recent floods. Gordon Brown staged a high profile visit to flood-hit areas earlier this week. He promised help for those affected.

Yet as chancellor Brown made cuts to the Department for Environment, Food and Rural Affairs (Defra) and to the Environment Agency (EA) that have seriously damaged the ability of local agencies and councils to deal with the floods.

As an article in the magazine of the Prospect civil service union points out, ‘Just two weeks before the floods the treasury asked Defra and the EA to make cuts of £20 million in their budgets for next year.’

The article quotes Richard Houghton, vice-chair of the Prospect union branch at the Environment Agency (EA) who leads a team responsible for flood risk mapping in East Anglia.

The most recent floods have seen hundreds evacuated, 350,000 people facing days with no clean water supply and 45,000 homes with no electricity. Richard says, ‘The events are a stark warning of scenes that may become commonplace if we do not invest seriously in flood risk management.’

Richard explains that severe budget cuts over the last two years have had a direct impact on flood defences. ‘Once again we are left with insufficient funds to develop our mapping of flood risk and improve our flood warning service, as well as having to defer key schemes to protect thousands of properties,’ he says.

There is also increasing concern at the continued building of housing on flood plains without proper flood defences. Some 10 percent of England’s housing is already in ‘at risk’ areas.

A report last year by the Commons environment select committee warned of the dangers of building on flood plains and urged the government to give the EA more powers to stop this.

It also recommended that flood defence funding should increase to £1 billion.

Yet the government’s new green paper on housing says it is not realistic to prevent further building in places likely to be hit by floods. In the last year alone, there have been ten major house building projects that have gone ahead against the advice of the EA.

House building in the Thames Gateway, heralded by New Labour ministers as a solution to growing housing need in London and south east England, is one of the biggest planned developments.

A recent government commissioned report by the planning experts Roger Tym & Partners warned against building in areas with a high risk of flooding such as the Thames Gateway, as well as in south Hampshire, the Sussex coast and central Oxfordshire, where new homes are likely to be built.

The National Flood Forum, which helps flood victims, said the government should pause before going ahead with new housing developments.

Meanwhile, many victims of the flooding in the north of England earlier in the month are still picking up the pieces and feel that they have been abandoned.

In Hull many of those worst hit were in the poorest areas of the city. Even Lib Dem council leader Richard Minns has called Hull the ‘forgotten city’, adding, ‘Quite frankly, if this was Chelsea or Fulham, this would have been plastered over the front pages for weeks.’ 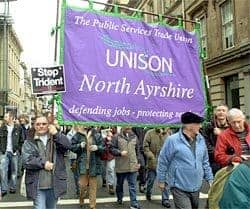 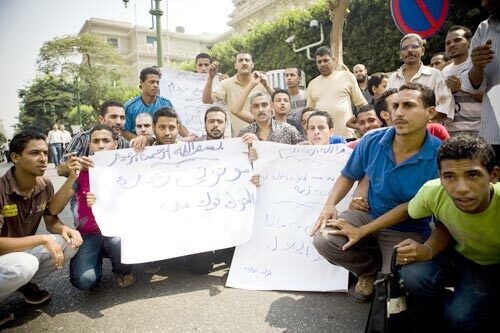 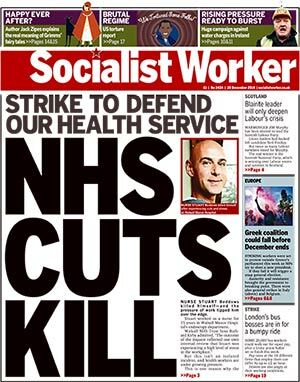