DRIVERS FOR the Wiltshire and Dorset bus company held their second one-day strike on Friday of last week. It followed a 400 to 39 vote for action by members of the RMT union. Workers rejected a 3.5 percent pay offer, which the company has imposed. Many strikers spoke of the long hours they have to work, even though they do not get overtime rates. Long hours threaten safety. Another strike was planned for Thursday of this week.

SOME 150 staff in the children and families section of Lewisham council, south London, struck for one day on Friday of last week against a proposed reorganisation.

The members of the UNISON union are concerned about office closures, staff safety and whether pay will compare with staff in other boroughs. There were lively picket lines at most offices and 70 staff lobbied the main council building later in the day.

ABOUT 120 medical secretaries from across Scotland lobbied the Scottish health executive on Monday of this week as UNISON union officials met to discuss the regrading dispute. The workers’ pay starts at 6,000 a year less than for trainee legal secretaries.

The threat of industrial action by medical secretaries in Carlisle won pay rises of up to 2,500. An earlier 50-strong meeting at Edinburgh Royal Infirmary voted for industrial action if a decent pay offer was not forthcoming.

SOME 140 workers at Sterck Aviation in Birmingham have won a 4 percent pay rise after voting 100 percent to strike.

ABOUT 50 lecturers and admin staff from the NATFHE and UNISON unions held a protest at Luton University this week. Some 20 students, mostly members of Globalise Resistance, supported them. The walkout was in response to the planned closure of the humanities faculty. There was also support for the 206 students who face expulsion for non-payment of tuition fees.

CIVIL SERVANTS in the PCS union in Poplar, east London, have voted by 45 to 18 in support of four weeks of strike action. They want the right to move from their office because of the risks of radiation caused by a mobile phone mast on top of their office. Union reps were due to meet management on Friday of this week.

SOME 30 people protested outside the US embassy in London on Saturday against the continued imprisonment of black activist Mumia Abu-Jamal, who faces the death penalty.

NUT UNION members at Morpeth School in Tower Hamlets, east London, are holding an official indicative ballot for a one-day strike. A large number of teachers are facing up to 1,500 in pay cuts due to the government’s new recruitment and retention pay scales. At a recent union meeting members voted 33 to six for a ballot for industrial action. 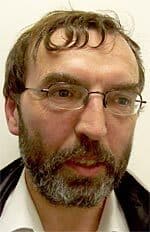 Be part of the left's challenge 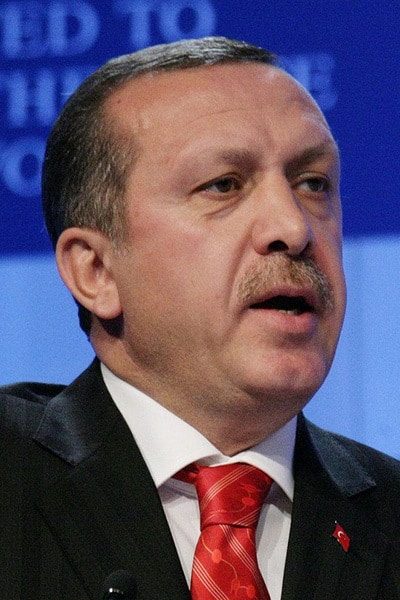