This article is over 16 years, 8 months old
Bus drivers in Norfolk and Suffolk ended their strikes this week after they won a 3 percent pay rise without strings.
Downloading PDF. Please wait...
Saturday 08 October 2005

Bus drivers in Norfolk and Suffolk ended their strikes this week after they won a 3 percent pay rise without strings.

First Bus, who employ the drivers, had wanted to tie any pay rise to changes in working hours and pensions.

Drivers had been preparing for a second seven day strike this week. The drivers have also won a £150 lump sum in back pay together with a new pensions agreement.

Bus drivers in Scotland who were set to begin a seven day strike on Monday have also received a new offer.

The T&G union was recommending that its members at First Bus in Edinburgh and Lothian accept a revised pay offer and pensions deal this week.

Sandy Smart, regional organiser of the T&G, said, “The action has been really solid and it’s now up to the drivers if they want to continue the action.” 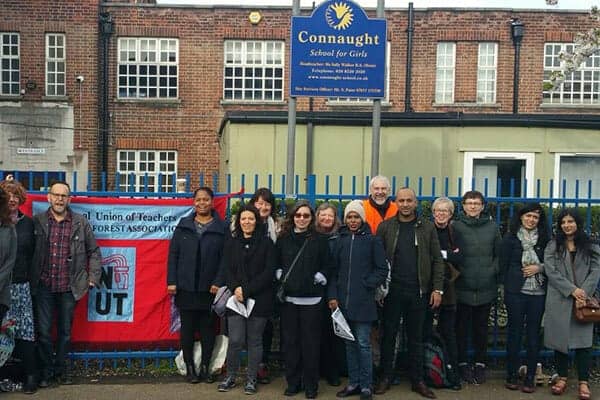