They include introducing an issuing fee of around £1,250 for all tribunal claims and extending the time a worker needs to have been employed before they can bring an unfair dismissal case to two years.

Cable also wants to double the amount that can be awarded in legal costs to £20,000. This is a drop in the ocean for most companies, but a year’s wages for most workers.

Other proposals include reducing workers’ rights where their business is transferred to a new owner. Typically this happens when workers transfer from the public to the private sector.

The government also wants to shorten the period during which bosses have to consult with unions when they make staff redundant.

Adrian Beechcroft, a venture capitalist advising the Tories, has dreamt up another bright wheeze. He suggests that unfair dismissal should not apply at all where companies employ fewer than ten workers.

The coalition is not introducing this measure yet. But it is planning to introduce what it calls “protected conversations”. These will be opportunities for employers to bully workers into resignation, without the worker being able to tell a tribunal later what went on.

Added together these plans would be the most dramatic change in employment law since tribunals were given the power to hear unfair dismissal claims back in 1971. All the changes are being made to help business. None of them will make life easier for workers.

Socialists have long warned that there are problems with the tribunal system. Many of the complaints workers bring would be better solved by strikes.

But right now the urgent task is to work together to resist the Tory visions of a return to the Victorian factory system—where bosses could do what they like, unthreatened by any prospect of legal action. 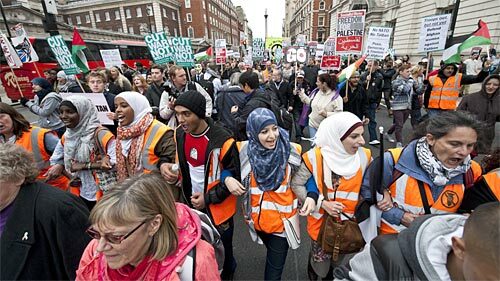