This article is over 11 years, 2 months old
Many people have spoken out against the Tories new welfare reforms
Downloading PDF. Please wait...
Tuesday 16 November 2010

It “does not address the state of the employment market today, nor take into consideration the reality of people’s lives.”

Sally Copley of Save the Children:

The government is “creating a climate of fear. It is children who will suffer when a single mum is told to take a job, but there is not suitable childcare available… when the safety net is withdrawn for three months.”

“This is part of a campaign by ministers to portray some of the most vulnerable members of our society as the new ‘undeserving poor’ to persuade the public that some cuts are fair.

“Not only is this cruel, it is directly at odds with the fact the government has admitted half a million public sector workers are set to lose their jobs, with even more expected in the private sector.”

By contrast, the Labour Party has failed to condemn the plans.

Shadow work and pensions secretary Douglas Alexander declared it a welcome attempt at “simplifying the benefits system and providing real incentives to work”. 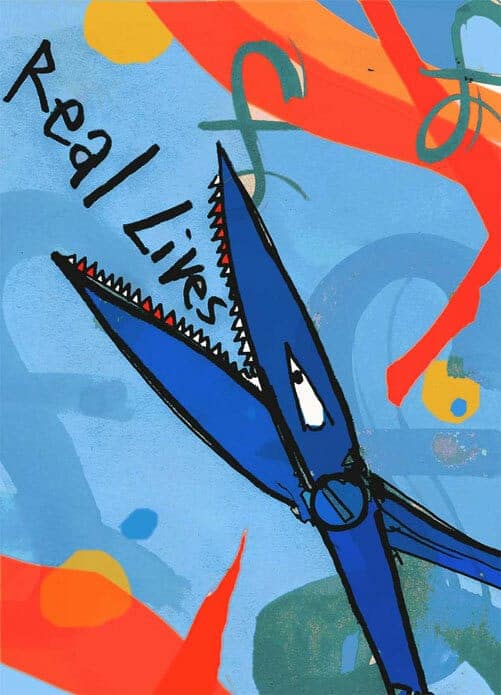 Cheap labour is the aim of Tory welfare attacks