NHS boss Dr Nikita  Kanani says she is “rallying the troops and telling the public—your NHS needs you”.

“This is one of those once-in-a-lifetime moments where a single action from one person can be the difference between life and death for another,” she said.

Kanani was talking about NHS Volunteers—the hundreds of thousands-strong initiative to support health and charity services. It echoes government rhetoric that everybody “doing their bit” will be critical to halting the spread of coronavirus.

When it suits those at the top of society, ordinary people are encouraged to see themselves as part of a homogeneous community.

They cynically talk of a “national effort” because it taps into a real desire by people to collectively support each other. At the same time, they’re still blaming individuals for panic buying or going to work on the Tube.

Coronavirus has heightened a contradiction within capitalism—a system that pushes us together and pulls us apart at the same time.

People are encouraged to see themselves as individuals who are all able to “pull themselves up by their bootstraps”. And, if someone is unable to do this, it’s portrayed as a personal failing, rather than a result of political, social and economic conditions.

If someone relies on a food bank they are often painted as not trying hard enough. In fact it’s a consequence of factors such as insecure, low-paid work and benefit cuts, not poor household budgeting.

More than 40 years of neoliberalism has reinforced ruling class ideas about individualism. It has seen Tory and Labour governments savage the welfare state, privatise public services and shackle trade unions.

Sometimes individualism can fit with people’s experience. If you’re applying for a job, for instance, there are often hundreds of other people going for it too.

But there is a antidote to a society that divides us—and it lays in the world of work. Capitalism brings together huge numbers of people in workplaces.

That’s not to say that everyone in a workplace is friends or they agree on everything. But workers have a common experience of being exploited by bosses.

It produces the conditions for workers to see themselves as more than atomised individuals, and to take collective action.

And working class people fighting back together outside workplaces can also help to forge class consciousness.

This solidarity cuts through the ideas fed from the top of society that we are all individuals trying to climb the greasy pole.

Sometimes workers behave in ways that are individualistic or greedy and accept some ruling class ideas.

But despite that working class people have a common interest—and ability—to overthrow our rotten system. The revolutionary Karl Marx argued that capitalism, by bringing workers together, “produces its own gravediggers”.

The working class holds a unique position of power within capitalism.

One thing we’ve learned in the coronavirus crisis is how workers dismissed as “low skilled” are key to keeping things running.

When they act together, workers are able to bring the system to a grinding halt.

A spirit of organised, collective action, has driven the mutual aid groups delivering food and medication to vulnerable people. And a similar desire for a better world drives other battles—opposition to war, imperialism, racism and climate change. 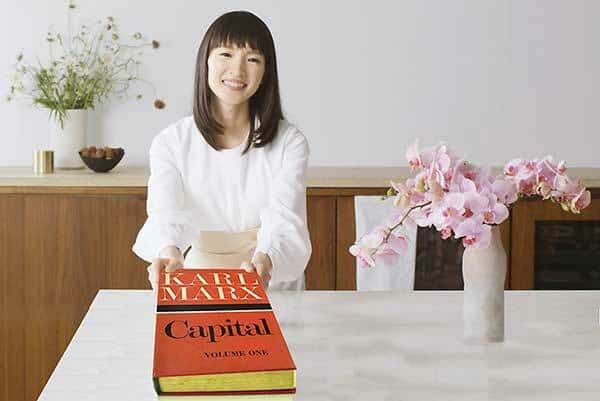 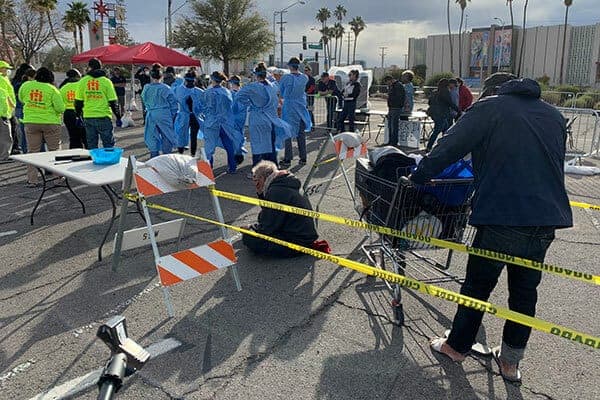 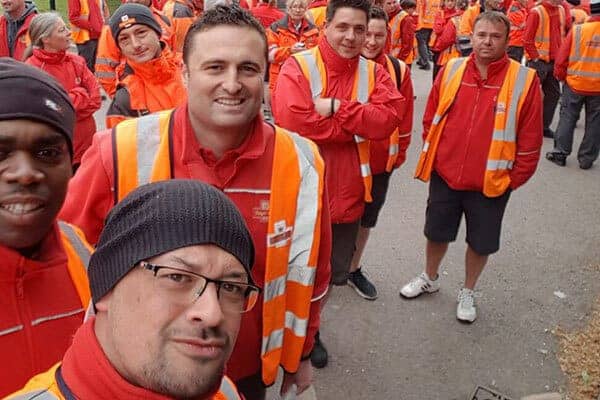 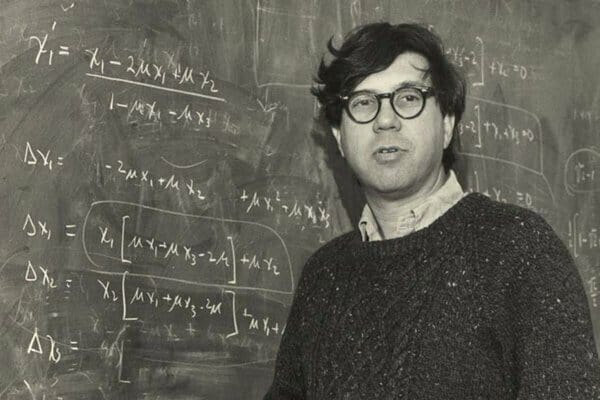