Carole Vincent is the Left List candidate in the Havering & Redbridge constituency in outer east London.

Carole is a community activist, a foster parent and a former sexual health worker.

She told Socialist Worker that she has been out and about in the constituency, leafleting, holding stalls, meeting people and getting in touch with Left List supporters in the area.

She said, “We’ve been out campaigning in Ilford town centre where we picked up a lot of interest. We also set up a stall in Romford market.

“We had a great response from passers by and from stallholders – a lot of people wanted to talk. Many of them said they were really pleased to see a left challenge to Labour.

“Everywhere we go we’re finding we’ve got a big audience of people who are fed up with Ken Livingstone, but don’t want Boris Johnson to get in.

“A lot of people I meet are asking how to vote. I’ve been explaining how it works, and also that any vote cast counts against the BNP.

“I’ve been leafleting schools to talk to parents about New Labour’s attacks on education.

“I’ve been invited to do ‘question time’ sessions at two high schools in Ilford. There’s a lot of interest among young people – many want to discuss how to shape the future of politics.” 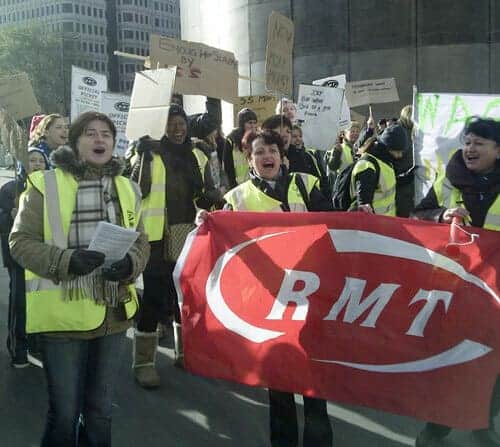