Racists and the right wing press went into meltdown over the election of a black Muslim woman as president of the students’ NUS union.

Her election was celebrated by students fighting against racism and Islamophobia, and in solidarity with refugees.

But immediately after her election yesterday right wing politicians and sections of the press attacked her as antisemitic and made the wholly unfounded claim that she backed Isis. It followed a smear campaign by Malia’s opponents in the run up to the conference.

Speaking to conference, Malia hit back at the smears. She said, “I know that many of you will have seen my name dragged through the mud by right wing media. You’ll have read that I’m a terrorist, that my politics are driven by hate. How wrong that is.

“I know too well the damage done by racism and persecution. I faced it every day. And I will continue to fight in all its forms, whoever it targets, whether it’s antisemitism, Islamophobia, xenophobia or any other bigoted idea.”

Ant Hamilton, vice president of West Thames College student union and a delegate to the conference, agreed. He added, “There was an attempt to smear Malia before the conference even began. It was because the right feel threatened.

He added, “As the NUS Black Students’ Officer Malia has spoken alongside Stand Up to Racism, visited the Calais refugee camp and stood up for the rights of Palestinians. Her victory should be seen as a big step forward for the left in the NUS.”

Ant explained that Malia’s election reflected a wider desire to fight racism and the Tories.

He said, “It’s a massive shift of power. NUS black students are a powerful bloc inside the NUS now. That’s because they’ve been pushing out and campaigning politically.

“They’ve been principled fighters for refugees, against Islamophobia and against police harassment and murder which has proved to be a pole of attraction for anyone fighting back.”

Malia’s election was the biggest victory among other gains for the left.

The conference also passed motions supporting refugees, calling for a national demonstration for free education, and calling for a boycott of the National Student Survey. The survey ranks universities, and has been used to close international courses and cut university staff.

Malia said, “The government is attacking everything we hold dear. Out hospitals and our support services. Our colleges and our unions. Poverty is rising. The welfare state is in decline.

“They’ve scrapped EMA, grants and bursaries. We’re asked to sit idly by while international students are deported and refugees drown desperately in the sea. It’s time that our union takes action.”

She added, “Change won’t just come from sitting in the corridors of power. I’ve marched with student nurses, with junior doctors, with families who’ve lost loved ones at the hands of the police.”

Ant said, “The important thing now is for students to campaign for refugees. We have to build campaigns calling for more refugees to be let in, and bringing refugees to universities and campuses.” 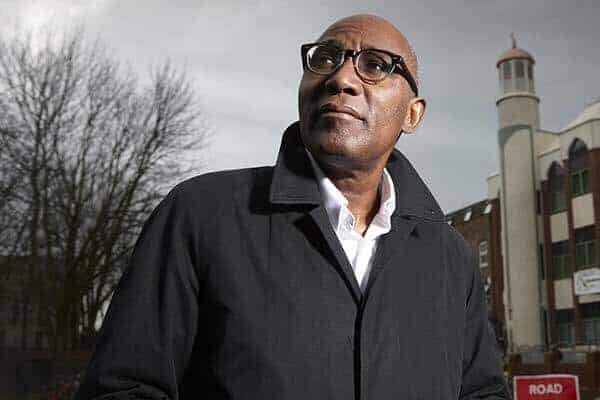 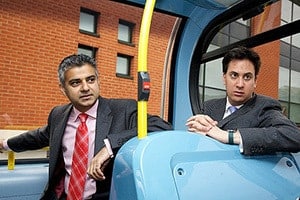 Racism in the race for London mayor