Supporters of Unison’s present leadership used union resources to boost the chances of their candidates in national executive elections.

He declared, “Unison breached its Election Procedures for the election of members to its National Executive Council 2009/2011” because union resources were used to support certain candidates.

A letter on union-headed paper was sent out in the name of Tony Caffery, branch secretary of Unison’s Manchester branch, to about 40 people.

It invited them to a “social event at our new office”.

Roy McHale, assistant branch secretary of Cheshire Unison branch, heard about the event and became convinced that left-led branches had not been invited. He asked branch publicity officer Sharon Stanley to go.

Caffery claimed the event was largely a social occasion. Stanley said it was not, and discussions focused on strategies for Unison’s national conference and nominations for executive candidates.

Last week the Certification Officer said he believed Stanley on the matter. 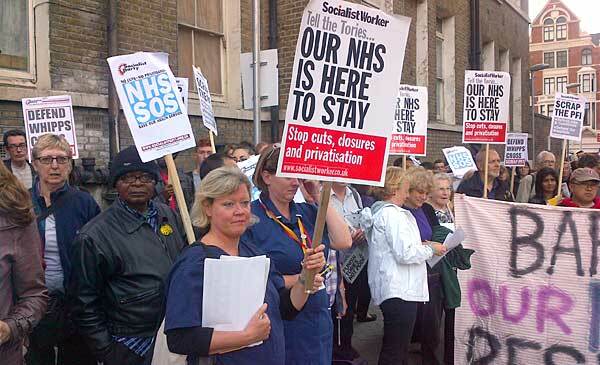 Back John Burgess for general secretary

Salvinder Dhillon: ‘We stand for all workers’