Despite management attempts to intimidate the Unison union strikers, the walkout was solid.

Striker Gillian told Socialist Worker, “People are leaving due to the stress and ill health caused by workloads but also pay.”

Gillian said bosses “know this crisis goes back years—we’ve been telling them since 2012.

“It’s a shambles. We’ve been told, ‘Do not expect things to get sorted out for 18 months to two years’.”

Workers want more permanent staff, an end to the use of agency workers and appropriate regrading for all staff balloted in this dispute. They also want an end to “hot desking” and chronic IT system problems.

Ministers could outsource the service to a trust.

It pulled the plan after a Unison union consultation of nearly 200 workers saw 92 percent reject the planned attacks on an 86 percent turnout. 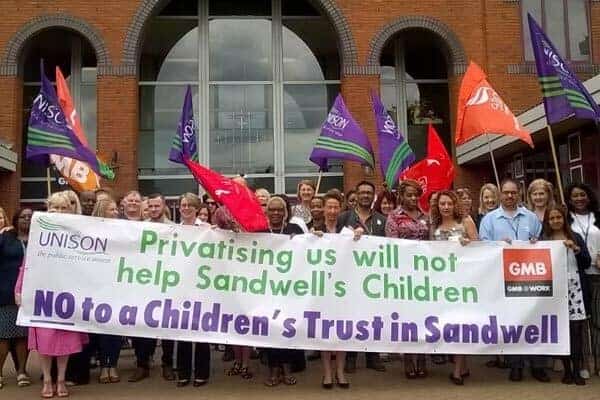 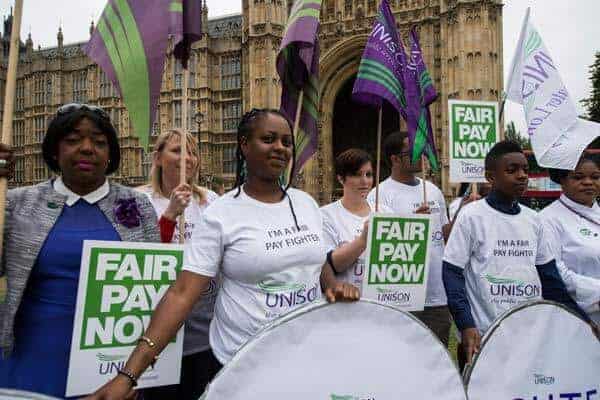 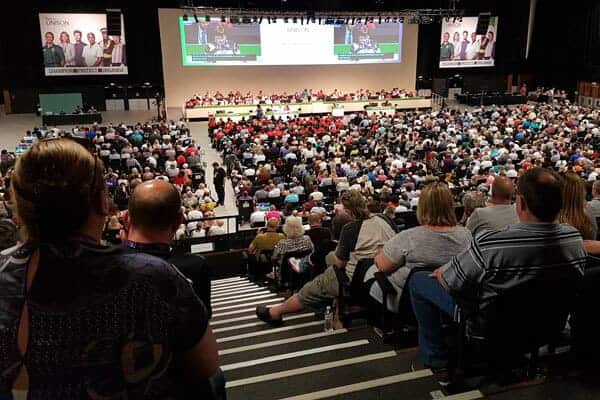 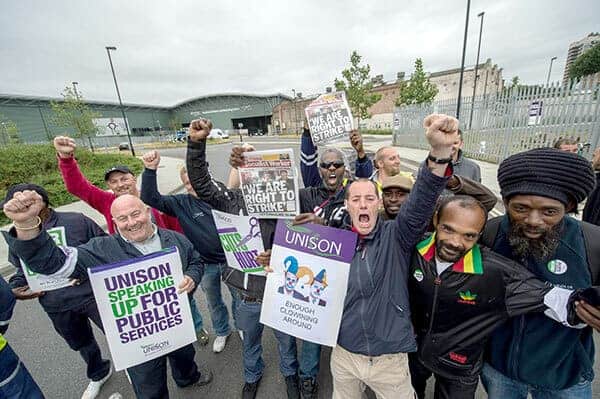 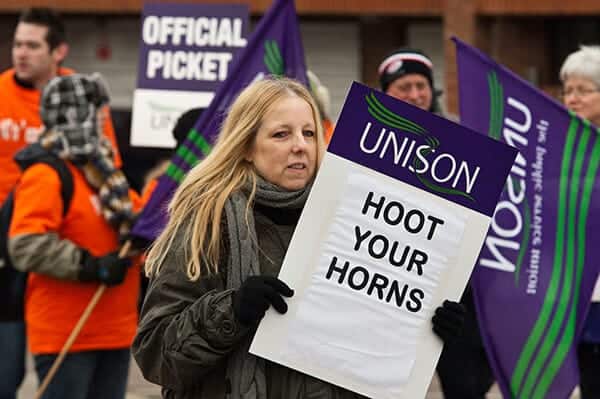 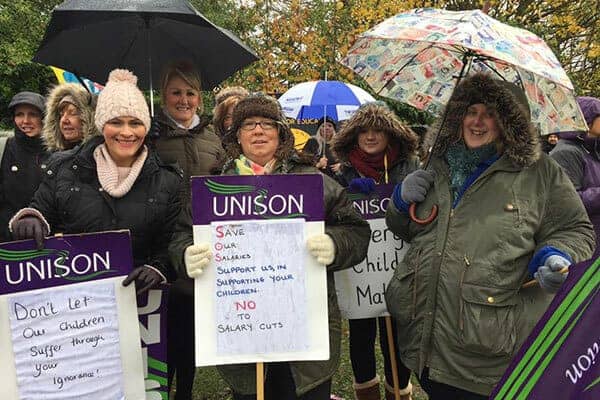