NUT general secretary Christine Blower was re-elected with 73 percent of votes. Her challenger Martin Powell Davies of the Socialist Party got 27 percent.

She has also been at the forefront of taking up wider educational questions in the union and political issues such as racism and Islamophobia.

Martin Powell Davies got an echo from some activists because of the frustration many feel with the slow pace of movement towards the kind of strikes needed to beat Gove.

His campaign focussed narrowly on this and shied away from taking up wider issues. 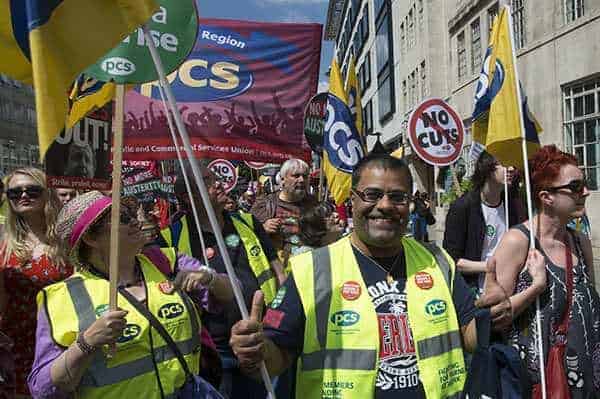 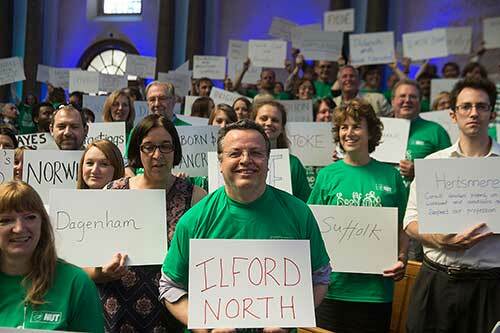 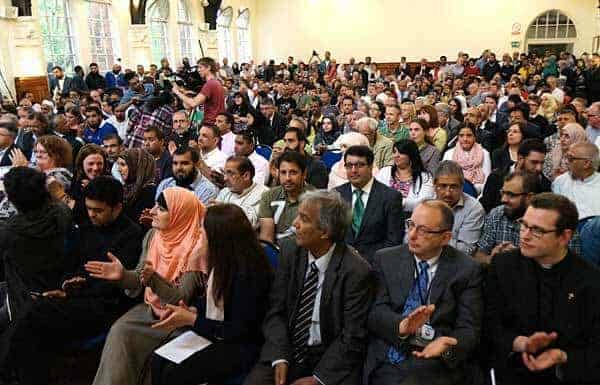