CIA-backed general makes a bid for power in Libya 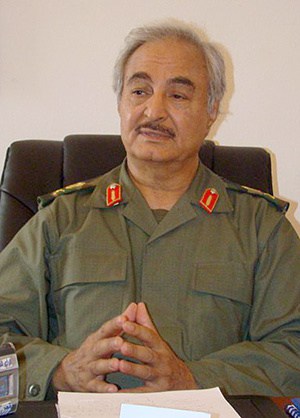 Western backed general Khalifa Haftar is attempting a coup in . On 18 May he attacked the national parliament and rival militias.

Haftar was head of former dictator Muammar Gaddafi’s army during the disastrous war in in the 1980s.

He then defected to the . He is considered a key CIA “asset” with links to ’s president Abdel Fattah el-Sisi.

Haftar returned to during the 2011 revolution to coordinate between armed rebels and the West.

He has built a base among fighters and former regime officers. He has declared himself the head of the armed forces.

Now he is making a bid for power. He declared war on the militias and launched attacks on Islamist groups in the east of the country.

He has won over a section of the population that has becoming deeply alienated by the militias. Depsite popular elections, militias have refused to integrate into a new national army and have often acted against the people they sought to defend.

Islamist groups, among them the Al Qaida affiliated Ansar al-Sharia, have not won popular support. Their campaign of assassinations against their critics has helped open the door to Hafter’s “war on terrorism”.

It is unclear whether his coup will succeed, but it points to further retreats from the popular power that was at the heart of the Arab Spring. 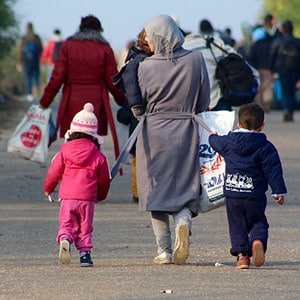 'I'll be there on 19 March' anti-racist demo, Iraqi refugee says - make sure you are too

Sergeant Wuterich on trial over US’s massacre in Haditha