This article is over 8 years, 2 months old
By Judith Orr
Downloading PDF. Please wait...
Monday 19 May 2014 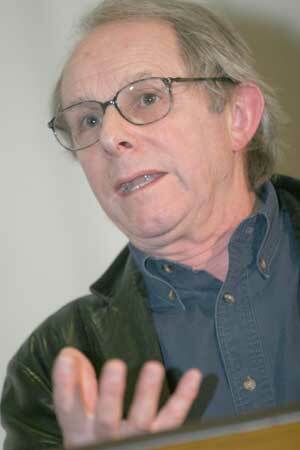 The Picturehouse cinema chain has refused to host a benefit showing of award winning film director Ken Loach’s latest film because he supports strikers in the chain’s Ritzy cinema.

Ken Loach, a Palme D’Or winner, is travelling to , to show his new movie  Jimmy’s Hall. No other director has been invited to show their films at the festival as often as Loach.

He told Socialist Worker, “Every film I do we have a small benefit screening for Bath City Football club at the Bath Little Theatre. It has a charitable foundation and a non league club like them hang on by their fingertips.

“The cinema takes a proportion of the cut but most of what we take on the night goes to the club and we have done it for years.”

This year was different. “This time they refused,” he said, “It’s because the cinema is owned by the Picturehouse chain which runs most of the arthouse cinemas including the very successful Ritzy in Brixton.”

Loach had heard that Ritzy workers had been taking action to win the London Living Wage backed by the Bectu union. “So I made a statement in support of them,.” he said. “Picturehouse was so mean spirited that it said you can’t have your benefit night.

“It’s only a small thing and raises a few hundred quid. The Watershed in , which is not owned by Picturehouse, has said they would do it, so we’ll have the benefit showing there.

“But it shows how vindictive employers can be and it’s a glimpse of the world of cinema you don’t normally see.”

Ritzy workers are set to strike from 5 pm on Wednesday of this week. Send solidarity messages to the ritzy strikers at [email protected] or visit their pages on Twitter and Facebook 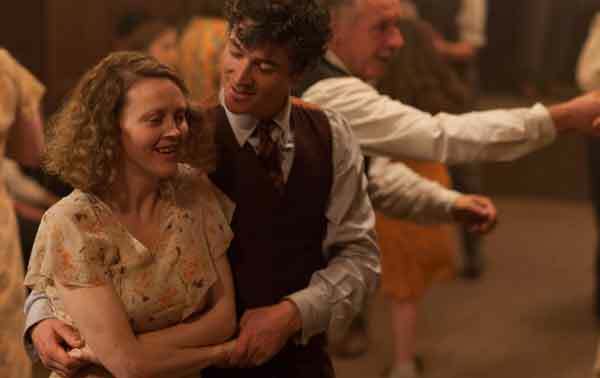 Jimmy's Hall: How a music hall turned into a warzone in 1930s Ireland