A public sector union’s fight to beat the 1 percent pay cap was set back by Tory anti-union laws on Monday.

Civil service workers in the PCS union voted by almost 86 percent for strikes in a ballot.

But they didn’t meet the 50 percent turnout threshold demanded by the 2015 Trade Union Act—meaning it would be unlawful to call a strike.

Some 42 percent of PCS members took part in the ballot—and nearly 51,000 of them voted to strike.

A national strike would cause disruption at major workplaces such as HM Revenue and Customs and Department for Work and Pensions offices.

PCS activists were furious that the law had stifled a fight against the Tories’ poverty pay cap policy.

Workers’ annual pay increases have been held at 1 percent—well below inflation—since 2010.

That means many of them have had thousands of pounds effectively cut from their wages.

PCS general secretary Mark Serwotka said, “The government’s laws are undemocratic. They are not applied to anyone else in society.”

Yet despite the setback, Serwotka also pointed out that the results showed the highest turnout in a ballot in the union’s history.

The campaigns to turn out the vote in districts that got the best results show it was possible to hit the threshold.

In some branches PCS reps strove to hold members meetings, talk to individual members’ personally about the campaign and encourage them to vote.

Candy Udwin, a public sector worker and member of the PCS’s national executive committee (NEC), spoke to Socialist Worker in a personal capacity.

“We have to be positive about what did happen. The campaigning that happened felt better than anything we’ve had for a while,” she said.

Serwotka said some 2,000 people had joined the PCS “in the last few weeks” and that hundreds of people had agreed to become new reps.

Yet the ballot campaign also revealed where the union’s organisation needed serious improvement.

Candy said workplace organisation had “suffered” over the years, and that too many places had lost the tradition of activities such as members’ meetings.

“We’ve come under sustained attack, probably worse than any other union. We don’t get facility time anymore, we’re not allowed members’ meetings in the workplace any more,” she explained.

“Office closures means people have been moved from pillar to post so there’s a lot of new organisation that people haven’t yet established.” But she added, “More importantly, we haven’t had a national strike campaign since 2013—and workplace organisation has suffered as a result”.

Rebuilding the union’s organisation means looking for more opportunities for activity and chances to wage a fight.

Serwotka said the pay campaign wasn’t over, and the NEC was meeting to discuss the next steps as Socialist Worker went to press.

The best response to the anti-union laws is to defy them and strike anyway.

But if there is no national action, the union’s leadership and activists should look at how it can stage local or sectional action.

This can prove that after this ballot result it’s still possible to fight and win. 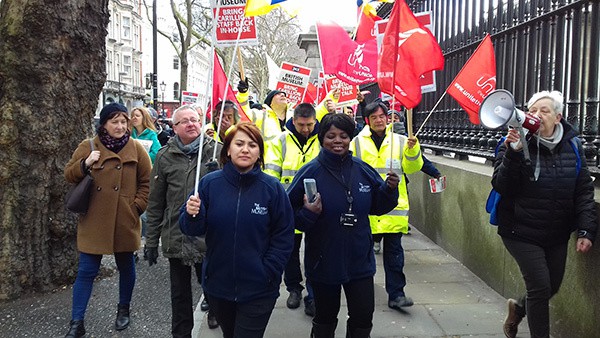 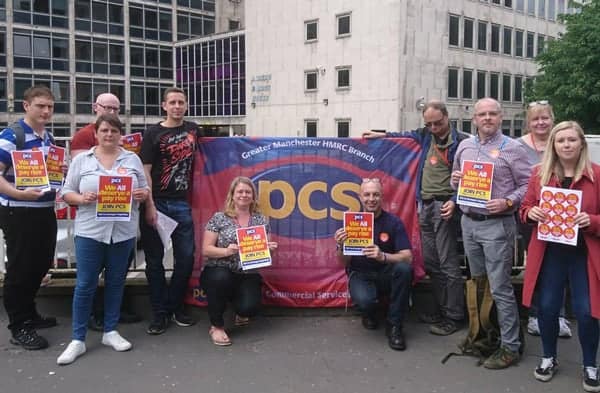 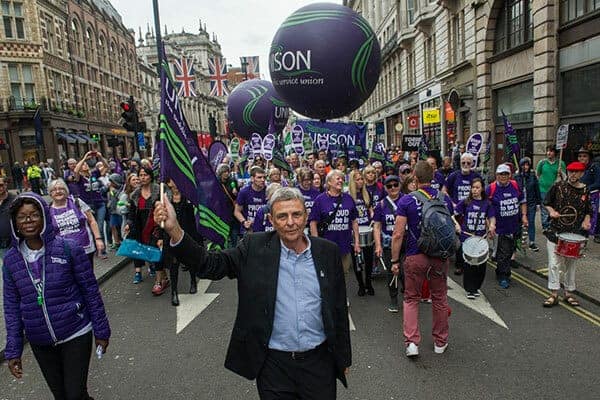