The activists were all charged with a public order offence after being arrested at XR’s International Rebellion in central London in April.

Thousands of people occupied the streets of central London—and more than 1,000 were arrested.

But XR groups and other climate activists still plan protests and actions across Britain over the coming weeks and months.

One of the most hard-hitting actions could be the first global strike for the climate on 20 September.

Workers could walk out and protest demanding action to stop climate catastrophe, following a series of inspirational strikes by school students.

And XR groups in London, Cardiff, Bristol, Leeds and Glasgow are set to stage a summer uprising—codename “Operation Mushroom”—from Monday.

XR also plans to hold an autumn rebellion in October.

The march in east London on Friday marked the beginning of an “East London uprising” weekend of XR activity with talks, workshops and training in Hackney.

It demanded urgent action on the climate crisis and on high levels of air pollution in the area—with particular focus on how toxic air affects children.

Carrie had come to the demonstration with her baby son. “Tower Hamlets air pollution is particularly bad,” she told Socialist Worker. “Kids here are born with smaller lungs—what his lungs are like we don’t know yet.”

Activists were all thinking about the next steps for the climate justice movement.

School students Oriel and Stella were both excited about the prospect of workers joining students on the first global strike for the climate 20 September.

“The more the merrier,” said Oriel. It’s even better that it’s not going to affect the adults—it shows they’re striking for the future”.

As protesters face the courts, XR and the climate movement need to stay radical and look to where it can be strongest—the strike on 20 September.

Ciaran, who had been part of the XR protests in April said, “I work in ‘professional services’—so it’s very business-led,” he said. “But there’s a been a change in my workplace since the school strikes. Before it was a niche idea—but now it seems like something we should all be doing.”

“It’s so important that adults mobilise alongside the kids who are saving our future—what society would we be if we didn’t answer that call? 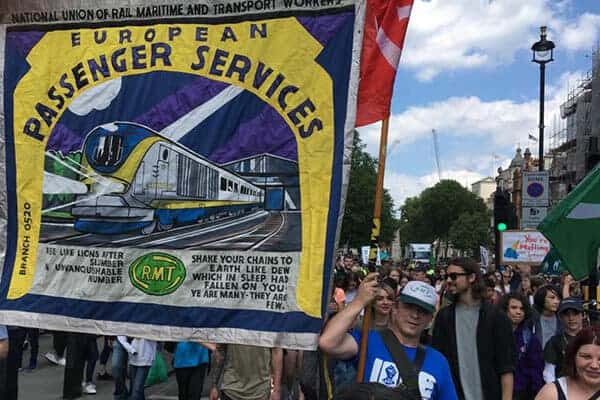 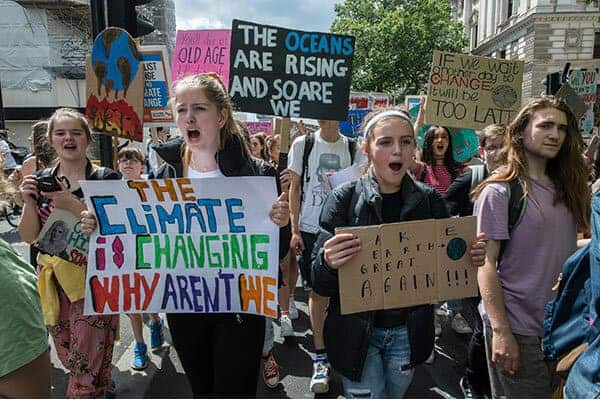 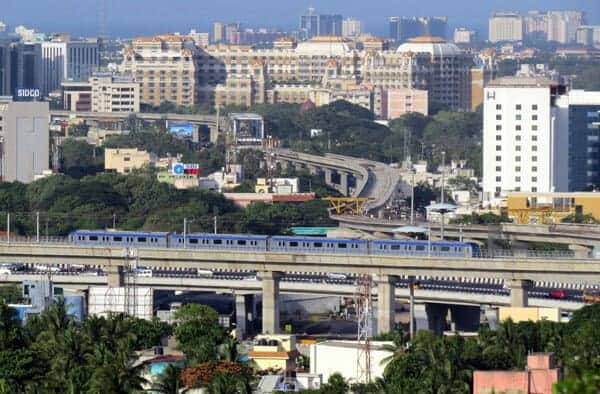 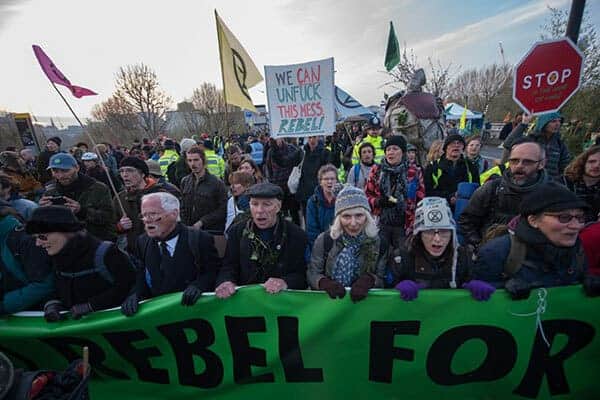 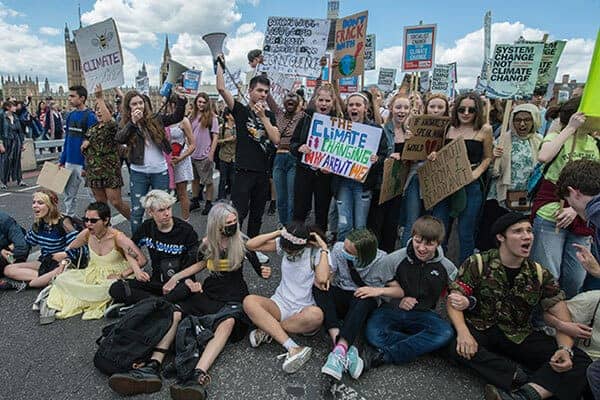 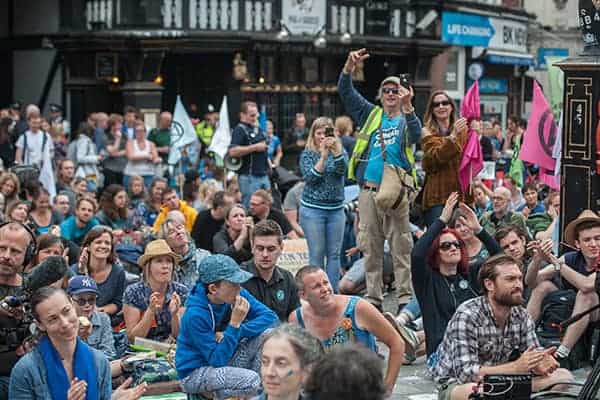 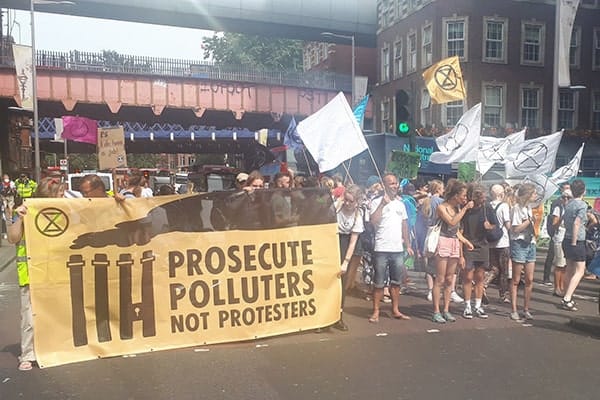