This article is over 12 years, 5 months old
Blackheath in South London is the venue for Climate Camp 2009. Activists gathered at \"swoop spots\" all over London today in preparation for Climate Camp 2009. They were waiting for a text message to tell them where the camp was to be sited so activists could create a coordinated action.
By Siân Ruddick
Downloading PDF. Please wait...
Wednesday 26 August 2009

The camp has been set up on common land which has a radical tradition going back centuries. In the 1381 Peasants’ Revolt it was here that rebels from Kent heard the radical sermons of John Ball on the equality of all men.

People are gathering at the camp to hold workshops and organise actions to educate and agitate around issues of climate change, carbon offsetting and the failure of the government to act to save the planet.

I was with a group that met outside the Bank of England, where more than 60 activists waited for directions.

Valerie, a student from Birmingham university said, ‘I was on the G20 demonstrations where the police beat demonstrators here. I think it’s important that people are as active as possible not just around climate change but about the system in general.’

While we waited we played ‘outreach bingo’ – where groups of activists were given a sheet with a grid of tasks on. You won the game when you completed four in a row. The tasks included talking to the public about climate change, making up a chant and making new friends.

At about 2pm the text came through to swoop to Cutty Sark DLR. We walked through Greenwich and arrived at the camp at Blackheath.

There was a site welcome meeting, where groups for defending the camp, groups erecting central parts of the site and neighbourhood representative were set up.

Up to 500 people have taken part so far in this year’s camp. These activists include many young people who have been radicalised by the climate change movement alongside campaigners from workers struggles’ at the Vestas wind turbine occupation.

Ben, from South London, said ‘I was at the Heathrow camp in 2007 and Kingsnorth last year. It is really important that new people get involved. And we continue to show the world that we can live in a sustainable way. For me that is what climate camp is all about.’

This is the fourth year the Camp for Climate Action has organised a camp. This year’s will last until 2 September. To join the camp go to Cutty Sark DLR or Greenwich station.

For more details go to » www.climatecamp.org.uk 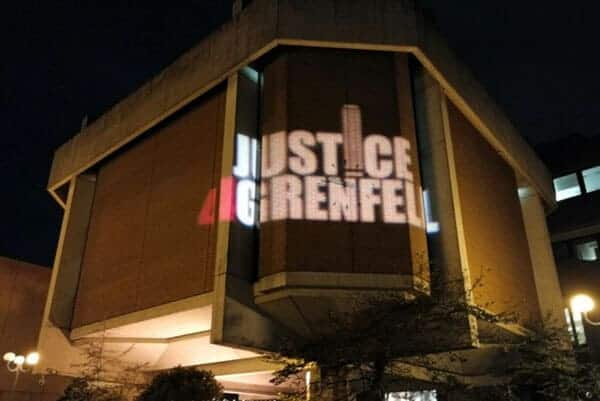