COCA-COLA stands accused of using right wing death squads to assassinate trade unionists in Colombia. The accusation comes from the US United Steelworkers of America union. It is suing the company on behalf of Colombian union Sinaltrainal for the “systematic intimidation, kidnapping, detention and murder” of workers in the South American country.

Sinaltrainal says that five of its members working in Coca-Cola bottling plants have been killed by right wing paramilitary groups. The union’s lawyers argue that the company closely controls the activities of contractors which run bottling plants, and was well aware of the brutal intimidation of workers in the factories.

Those murdered include Oscar Polo, a union activist at the Monertia bottling plant. He was shot by a right wing death squad while walking in the street with his young daughter in June.

The Colombian government, backed by bodies like the IMF and the US government, is pursuing neo-liberal policies-privatising public services and opening up the country to multinationals. 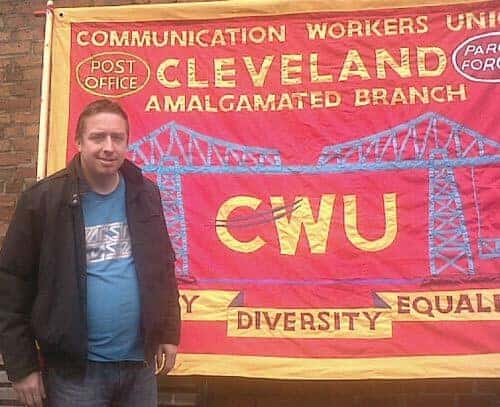