Communication workers stand up to privatisation

This article is over 15 years, 9 months old
Postal workers are angry that Royal Mail has been holding back from even tabling a pay offer, while at the same time pressing the government to start the privatisation process.
Downloading PDF. Please wait...
Saturday 15 April 2006

Postal workers are angry that Royal Mail has been holding back from even tabling a pay offer, while at the same time pressing the government to start the privatisation process.

The CWU union is now starting a consultative ballot for its Royal Mail members to give their own views on privatisation, pay, pensions and a number of other issues.

It is a good move, and certainly not before time, for the CWU to hit back against the bosses’ propaganda offensive.

The CWU says that in some workplaces Royal Mail is using the Work Time Listening & Learning (WTLL) sessions and focus groups to ask the workforce loaded questions on the issue of a stake in the company.

The union adds, “Royal Mail is doing this at the same time as they are playing games with our members’ pay.

“Royal Mail is using the WTLL sessions to raise the temperature by choosing to focus on the issue of an employee stake in the company.

“However, they choose to ignore the fact that their own Have Your Say surveys and the joint consultative exercise have clearly identified that the key employee priorities are higher basic pay and safeguarding their pensions.

“It is quite clear that they will keep asking these questions until they get the answer they want.

“It is important to point out to our members that the threat to the pension scheme alone would wipe out, in one fell swoop, any short-term financial benefit from shares.

“The consultative ballot will provide all employees with the opportunity to clearly give their views by a real vote on their priorities for the future.”

Every activist needs to throw themselves into the campaign, but also use it to prepare for the strike ballot which will probably be needed in the near future as attacks against postal workers stack up.

The CWU’s national executive passed a motion calling for the removal of Tony Blair last week.

It said, “In the wake of recent damaging revelations regarding the secret loans to party funds and the associated honours issue; the failure to secure a Labour majority for the education bill; the continuing occupation of Iraq; and the growing dissatisfaction amongst workers with Tony Blair’s political direction, particularly his failure to repeal anti-union laws, this NEC believes the prime minister should resign and allow an orderly transfer of power to a new leader of the Labour Party as a matter of urgency.”

Another motion calling for the union to halt funding for Labour was defeated with many members saying the time was not right as important negotiations with the government were taking place.

Other speakers said that this was precisely why it was a good time to suspend funding.

Plymouth postal workers have beaten back management’s attacks. Around 100 workers struck twice in March over a range of issues about working conditions and staffing.

These were official strikes, but bosses then announced that the Plymouth branch secretary and the area delivery rep would lose facility time.

Last weekend workers were preparing to launch a strike ballot across the whole of the Plymouth and east Cornwall CWU union branch to win justice. But at the last moment management offered a new deal which reinstated facility time, addressed the root causes of the dispute and promised a review of industrial relations. This was accepted overwhelmingly at a mass meeting.

Another motion was passed saying that the whole of Plymouth would ballot if management reneged on the deal. 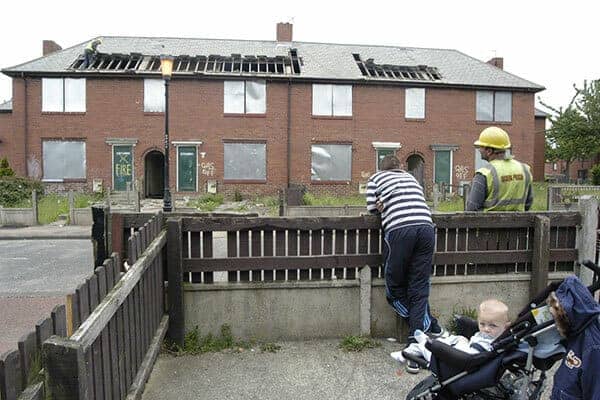 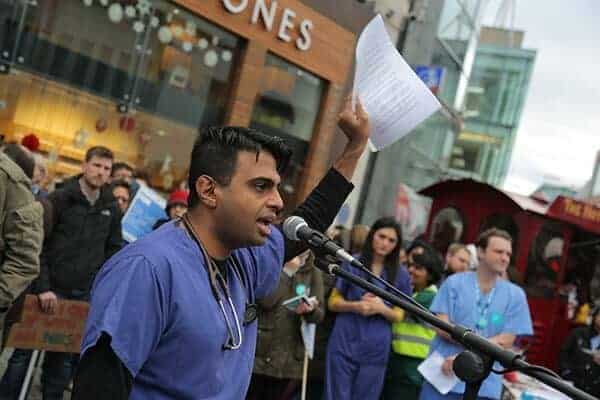 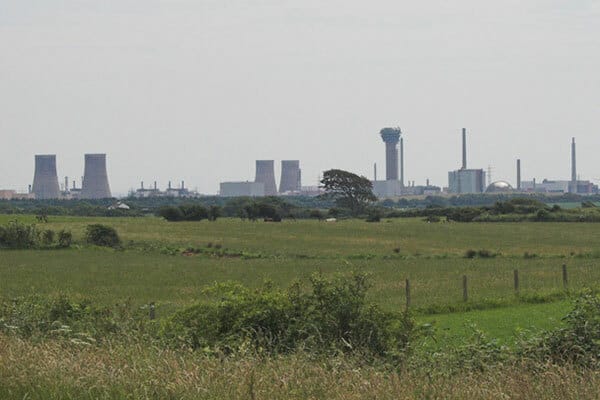