The PCS executive is in talks with Unite over a merger between both unions.

Socialist Worker supporters on the executive are not against talks. But there are issues over the basis of the merger.

We want to build a greater fightback against the Tories but the talks do not appear to be based around this. Neither union is discussing striking together.

Union mergers have to be built on strengths, not weaknesses. This seems more a takeover than a merger.

Unite’s top-down leadership is strongly influenced by the Labour Party. If we merge, this will have an impact on the wider trade union movement.

We also need a serious debate about political representation.

We are not against a close working relationship with Unite, but are we going to fight together? 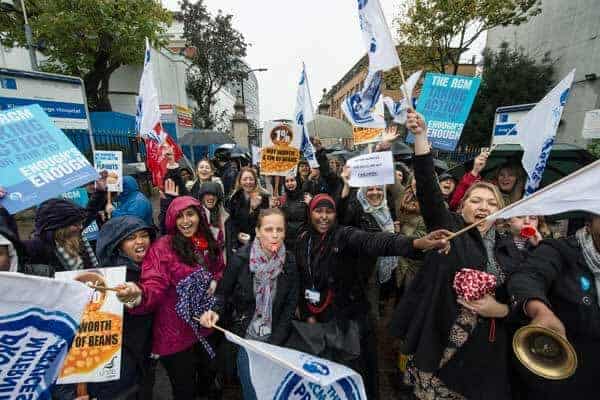 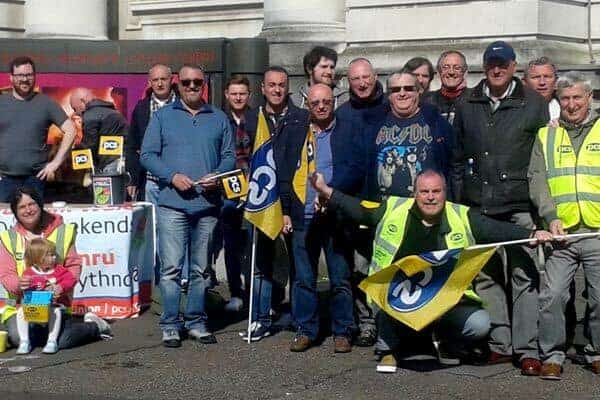