Condoleezza Rice is not welcome in the north west

In response nearly 200 people gathered in Blackburn – Straw’s constituency – on Friday of last week for an anti-war meeting.

The meeting took place in spite of opposition from the authorities. “It was a great success and we were particularly pleased by the number of young people in the audience,” said Preston Respect councillor Michael Lavalette, who helped organise the meeting.

The day before the meeting organisers were told that the community centre was set to be closed for essential electrical work. “We went to investigate and found a karate class taking place there,” said Michael.

After complaints from activists and news stories on regional radio, the council made a larger venue available. 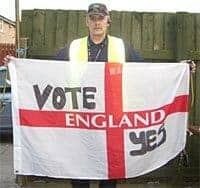