Members of the construction safety campaign organised a protest at the site of a crane collapse in east London last week.

June Harvey, an 85 year old woman, was killed when a crane collapsed onto her house. A construction worker was seriously injured and is in a critical condition in hospital. A number of other people suffered minor injuries.

The 20-metre crane fell onto two terraced houses in Compton Close on Wednesday.

Construction Safety Campaign, said, “According to the Health and Safety Executive, last year there was a 25 percent increase to 40 construction worker site deaths, compared to 30 in the previous year.”

The group added that at least 360 construction workers have died from coronavirus.

“Shame on the government and the construction employers for largely remaining silent on this scandal,” it said. “We demand ­enforcement of all health and safety regulations and protection for construction workers from unsafe cranes.”

Members of the Blacklist Support Group protested in Manchester on Saturday, and also occupied Granada Television offices for a period.

According to the Unite union, construction company JCK and Manchester Airport have left construction workers with little to no support.

Greater Manchester’s ten councils, which have a 64.5 percent stake in the airport, are providing a £250 million package to support Manchester Airport.

But construction workers have seen none of it.

One worker was dismissed from his job on the site after raising an issue related to Covid-19.

His manager issued a WhatsApp message threatening the worker.

Workers allege his treatment has created a culture of fear on the site leaving workers frightened to raise legitimate concerns. 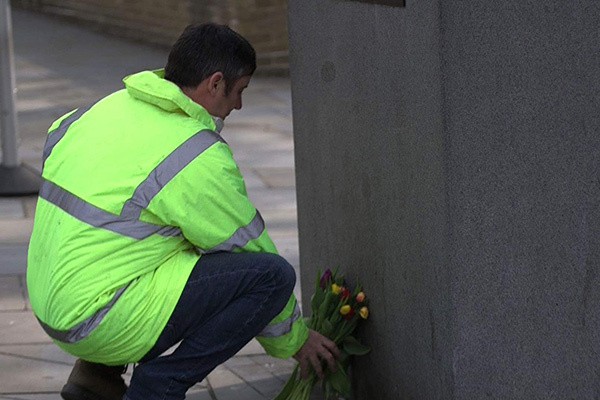 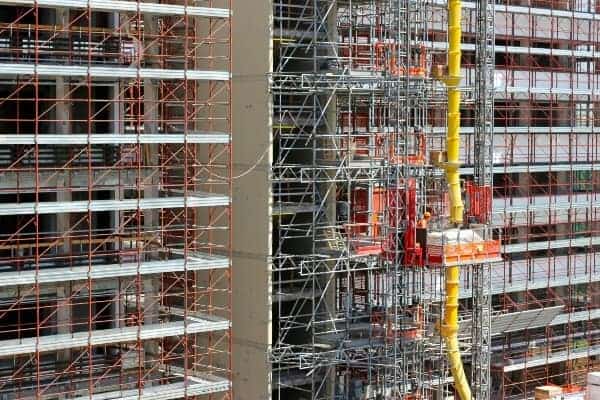 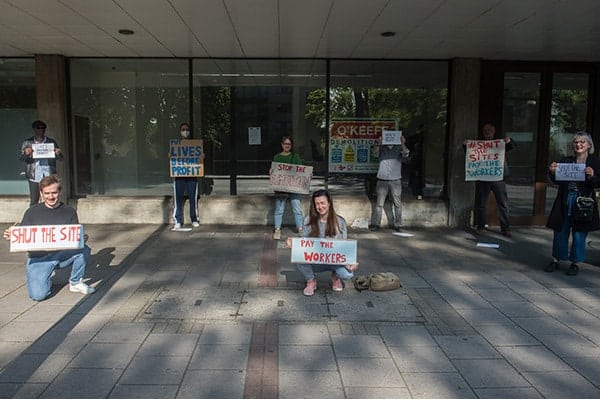 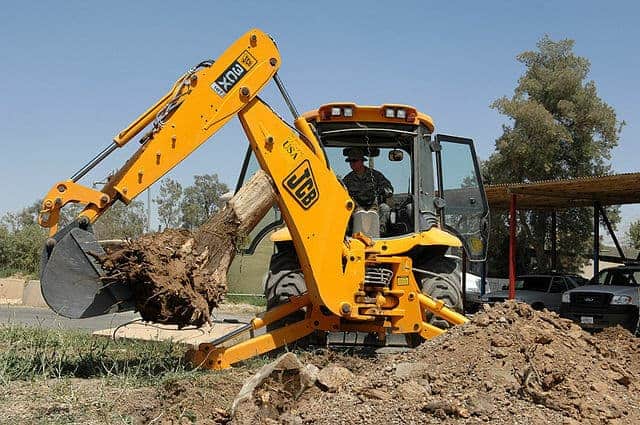 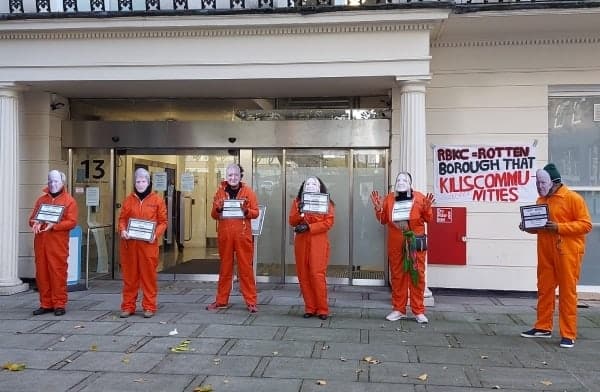 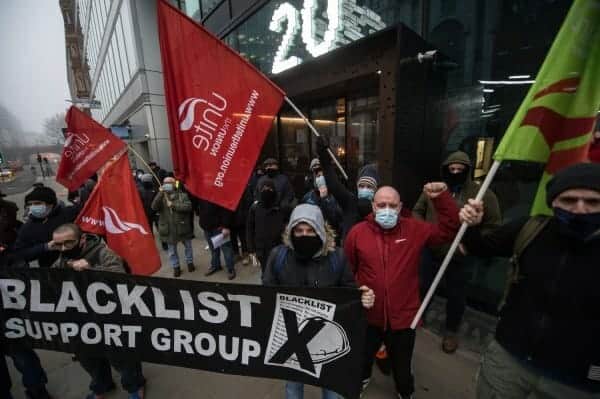