The police in Rochdale put a “cap” on the number of child abusers they would arrest, according to a social worker.

Sara Rowbotham gathered the main evidence in an abuse case in 2012 that saw nine men convicted for abusing children in Rochdale.

She added that police “also put a ceiling on the number of victims they would interview and proceed with.”

It highlighted 13,000 cases of child sex abuse in Greater Manchester in the last six years.

Coffey said it was wrong to see “gangs of Asian men” as the main problem. Most of the recorded crimes currently being investigated involved single abusers. 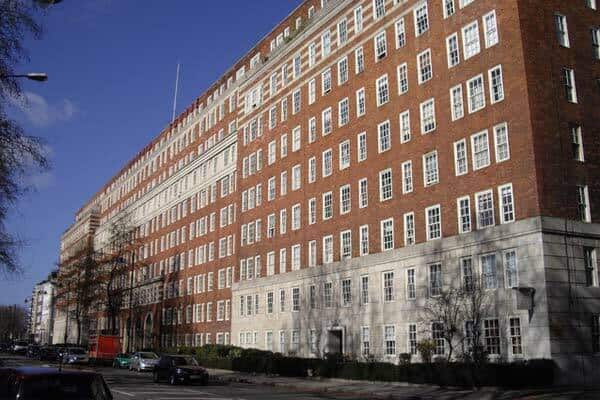