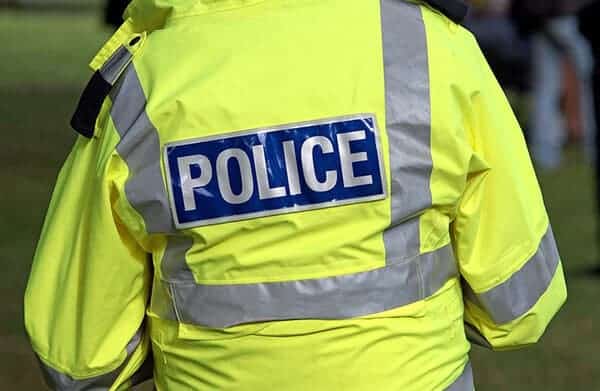 Over 300 police officers and staff in England and Wales are accused of using their position to sexually exploit people, including crime victims.

A new report by Her Majesty’s Inspectorate of Constabulary said the abuse was the “most serious” form of corruption in the force.

In the two years to the end of March it found 436 separate allegations of abuse of authority for sexual gain. Some 306 police officers faced accusations.

The inspector who led the review said the problem could be bigger than the figures suggest.

Nearly 40 percent of the allegations involved victims of domestic abuse. Other alleged victims included people with addiction problems or who had been arrested.

Less than half of the allegations have been referred to the Independent Police Complaints Commission. Even home secretary Amber Rudd said the report was “shocking”.

But she is mostly concerned that “public confidence” in the cops could be affected. 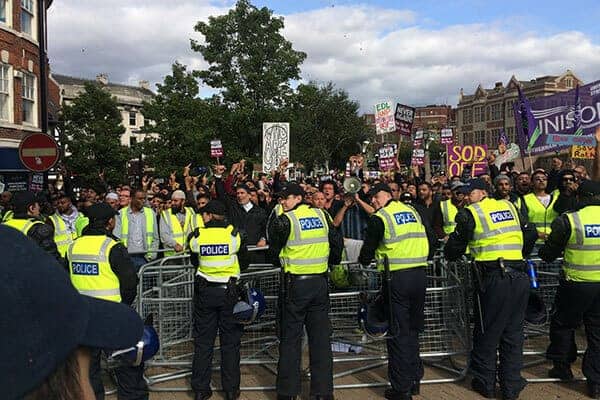 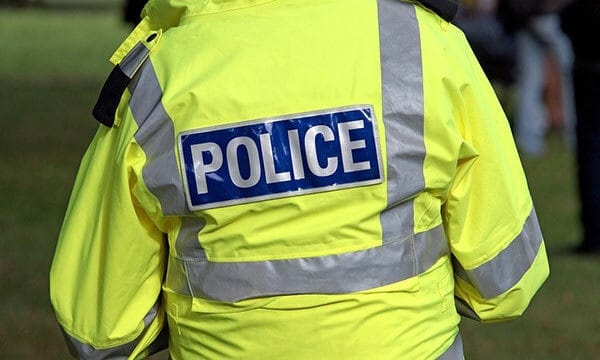