The Labour Party establishment was resorting to desperate measures in a bid to block Jeremy Corbyn’s campaign as ballot papers went out for the leadership election this week.

Over 600,000 people are eligible to vote after a surge of registrations brought down the Labour website before the deadline on Wednesday of last week.

Under new rules, which allowed supporters to sign up for £3 to vote, as many as 70,000 registered. Another 92,000 registered through affiliated trade unions and around 82,000 people have fully joined the Labour Party since the May election.

This compares to 180,000 ballot papers distributed under the old electoral system in the 2010 leadership election.

The right of the party is terrified of losing control if the majority of the new supporters have signed up to vote for Corbyn.

They claim Labour will only have a chance of re-election if it sticks to its austerity-lite and migrant bashing policies.

Tony Blair’s right hand man Peter Mandelson reportedly tried to get the other three candidates to stand down and declare the election void before ballot papers went out.

The Labour right may look to sabotage Corbyn’s leadership or split from the party if he wins.

Ex Labour prime minister Gordon Brown weighed in to the debate on the eve of voting. Brown, who never won an election as Labour leader, lectured on the importance of winning elections (see below).

But far from being unpopular Corbyn’s anti-austerity message has a powerful resonance for many people suffering under the cuts who want to see some resistance.

More than 1,000 came to hear him speak last week in the biggest public meeting Cardiff in South Wales has seen since the

1984-85 Miners’ Strike. They burst into spontaneous applause when Corbyn spoke in support of migrants and nationalisation.

Kris Hedges told Socialist Worker, “There was a real sense of optimism. People came out saying, ‘This is what Labour is supposed to be about’.”

One poll last week showed that more of the public thought Corbyn would be the best candidate to hold the Tory government to account.

The right has resorted to smears about Corbyn’s international policies as his views on domestic issues prove hard to undermine.

These include the accusation that he is anti-Semitic because he supports organisations that oppose the state of Israel.

As Corbyn comes to define the election, Yvette Cooper and Andy Burnham are competing to present themselves as the candidate who can beat him.

Burnham said he wants to “capture” the energy of Corbyn’s campaign. But that energy will be lost if it becomes merely a vehicle for a Labour machine seeking to win the next election at all costs.

He said, “We cannot deliver in government without power, we can deliver principles only when we have power.”

Yet Labour lost the last two general elections on an unprincipled platform, including one when led by Brown himself.

Brown’s own political trajectory shows what happens if you dump your principles and focus only on winning votes.

He originally came from the Labour left, was a student activist and a member of the Tribune group. He ended up promoting neoliberalism and imperialist wars.

Over 700 people heard him speak in Glasgow. Despite Scottish Labour’s collapse since last year’s referendum, people said it was its biggest Labour rally there for over 30 years.

The original venue, the Oran Mor, was half the size and sold out in less than an hour.

An enthusiastic crowd cheered and clapped Corbyn throughout his speech as he made clear his opposition to the renewal of Trident nuclear weapons and to the war in Iraq.

His campaign has given Labour supporters a chance to attack the dominant Scottish National Party (SNP) from the left—something the Blairites are incapable of.

In Dundee more than 400 came to Corbyn’s meeting. A few SNP supporters were interested in Corbyn’s views on some of its policies. He fudged slightly on Scottish independence, but was positive about working with the SNP to get rid of Trident.

At the Cardiff rally, one Labour activist from the Rhondda Valley said people were furious with their MP Chris Bryant for backing Yvette Cooper.

In Cardiff Corbyn asked people to help the Labour Party get back into office—and alluded to people who registered as supporters becoming members.

But the movement we need to build can’t be inside Labour. 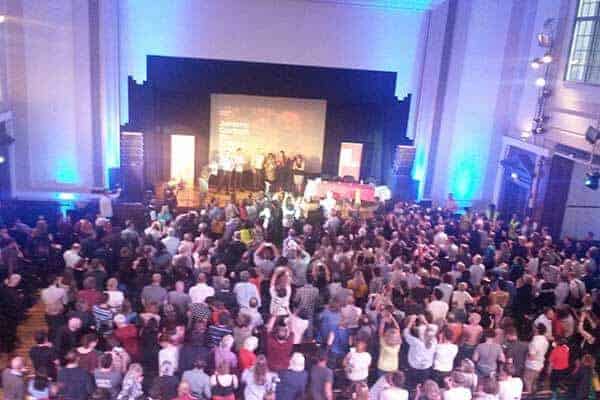 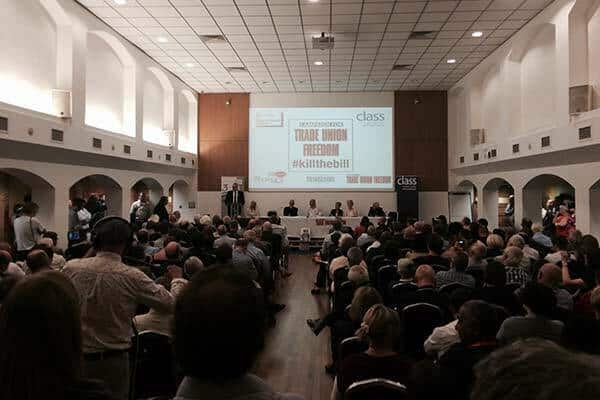 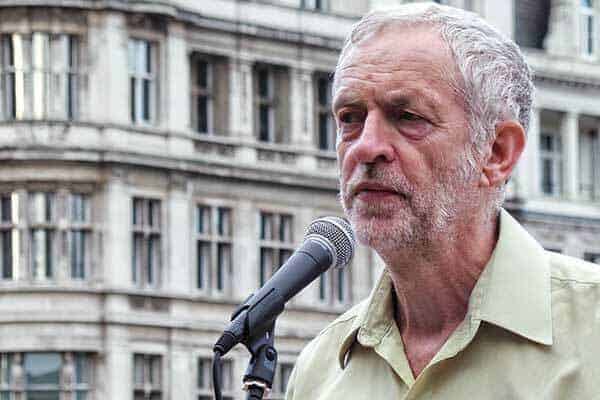 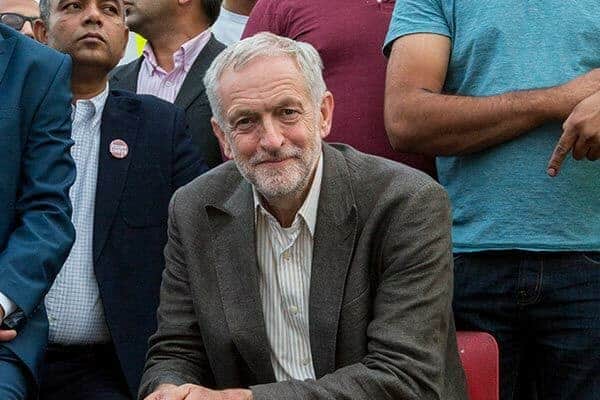 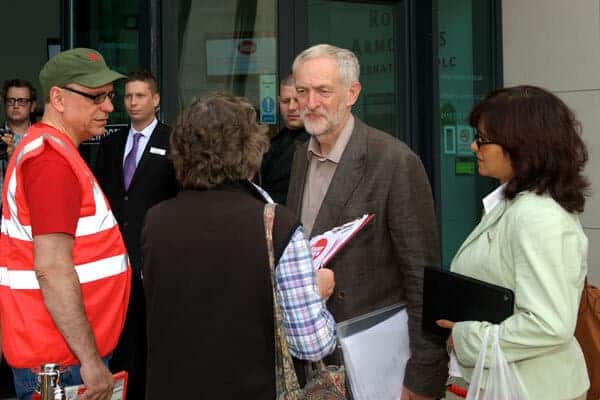