The high court delivered a blow to refugees and migrants last week. It rejected a challenge to the Home Office’s closure of a scheme for unaccompanied young refugees.

The Dubs Amendment to the 2016 Immigration Act obliged the government to take in some unaccompanied minors from refugee settlements in Europe. It was designed to bring 3,000 children and youths.

But the government restricted it to just 350 in February. It later extended this to 480 after accepting there were more spaces available.

The charity Help Refugees launched a legal challenge, saying that the government’s consultation process was “fundamentally flawed”. Judges rejected this. The charity plans to appeal.

The ruling exposes as a sham the government’s attempts to appear on the side of child refugees with the announcement of a “safeguarding strategy” last week.

Hundreds of refugees are sleeping rough in the Calais region of northern France.

The French government last week allowed the building of a small, temporary centre for child refugees there. It’s a tacit admission that violent police harassment has failed to stop the refugee crisis returning.

Stand Up To Racism is set to take a solidarity convoy to Calais next month as part of a campaign to get all the refugees there safely into Britain.

Stand Up To Racism diary 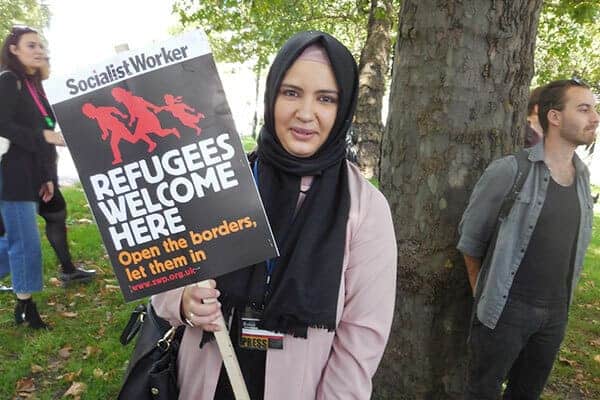 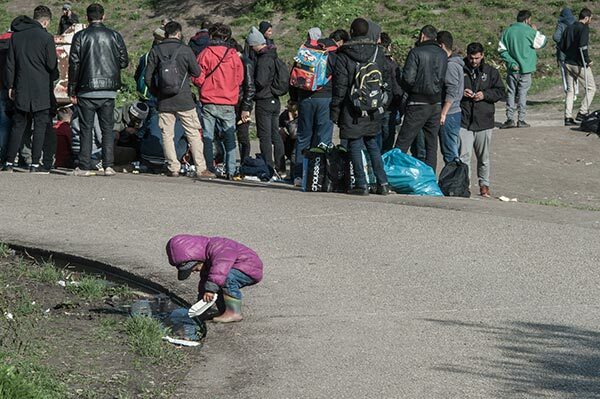