This article is over 13 years, 8 months old
Asbestos cancer victims and their families have won an important test case over compensation for their illness.
Downloading PDF. Please wait...
Tuesday 25 November 2008

Asbestos cancer victims and their families have won an important test case over compensation for their illness.

Six cases were brought against insurance firms that were disputing details of their liability for asbestos-related claims.

Employers take out policies to insure them against the cost of legal action by staff injured at work. But insurance firms had questioned which policy should be paid out—the time of the asbestos exposure, or the time the worker fell ill.

They did this because most current insurance schemes have exemptions for asbestos.

This leaves the victim with only the employer to pursue for compensation – but as the disease takes so long to develop, many firms have ceased to exist.

His daughter, Maureen Edwards, said, “My dad would have been proud that we have finally achieved justice for him.

“But he would have been disgusted by the lengths the insurers went to to get out of paying.” 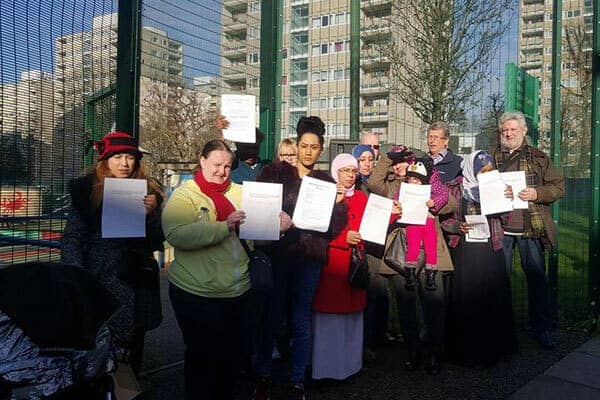