Workers voted to accept the deal by 95.4 percent.

The vote comes after a dispute which saw workers strike 14 times in the last year.

Workers were angry at plans to close or franchise 76 offices with the loss of 1,500 jobs.

At St Helens, Merseyside, over 100 joined a gate meeting and voted unanimously not to handle the paper.

The paper told lies about football fans in the wake of the Hillsborough disaster. 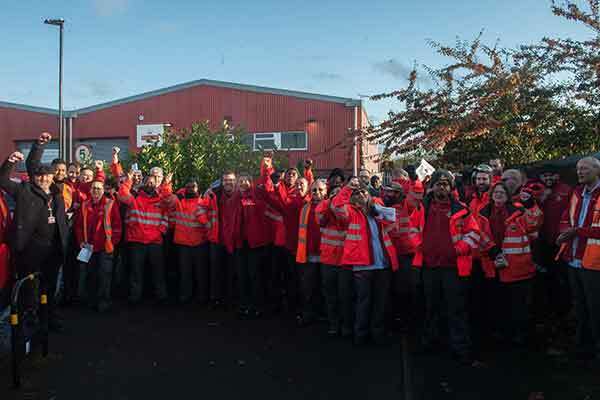 Postal workers tell bosses ‘we will not be moved’