The Unison union announced that incumbent general secretary Dave Prentis has been re-elected to serve a fourth term as the union’s head, today, Thursday.

Prentis garnered almost half the vote, but the result itself is not a vote of confidence in him.  Turnout was down on the previous election—at less than 10 percent—and Prentis received less votes and less nominations.

Wakefield posed as a challenge to Prentis and benefited from a feeling among many members that a woman should lead a majority woman-member union. But she wasn’t an alternative to the Prentis regime—she was part of it.

At 24.2 percent, the left’s share of the vote was down on the 2010 election. Roger Bannister, in third place with 12.6 percent, and John Burgess, in fourth place with 11.6 percent, had half of what Prentis got.

Burgess fought a hard campaign and used it to support workers’ struggles and local campaigns.

But divisions on the left helped Prentis. Not having a united left candidate did not inspire members—this is why the left vote was also down.

The result shows that a single candidate could have potentially beaten Prentis. It underlines why activists must redouble efforts to fight for a united left inside Unison.

Prentis has failed the test of fighting austerity miserably. We can’t wait another five years to re-elect someone else. Workers are under attack now.

Nick Ruff, Kirklees Unison branch chair, said, “With all the Tories’ attacks, how can a union the size of Unison run an election where only one in ten vote?

“This is a direct consequence of the way the union has been run. Members have always responded to calls to fightback.

“There is no question about their resilience to fight, but there are questions to ask about the disgracefully low turnout.”

Karen Reissmann, a Unison national executive committee (NEC) member, agreed. “The Tories are attacking working class people and our members need a union that is going to lead a real fightback,” she said.

“We need a general secretary that will lead that fight and one we can trust.”

Prentis said he was “proud that members have put their trust in me”—but how many members can trust the result?

Allegations of widespread malpractice came after his supporters were caught breaking union election rules on tape.

Linda Perks, Unison’s Greater London regional secretary, instructed paid staff to campaign for Prentis. She also relayed thanks from Prentis for the work staff did getting him nominations.

Perks warned them not to get “caught out saying ‘vote for Dave’”. They were told that if there were witnesses to them breaking the rules, to “make sure they are friendly witnesses”.

And it was all done in the presence of other senior regional officials.

Complaints to the returning officer have yet to be answered. They are expected to reply in early January.

Karen said, “How can the union declare an election result when an investigation into it is still ongoing?”

Over a third of the union’s NEC signed an open letter calling for the suspension of Dave Prentis and the London regional management team.

It also demands an independent investigation. It said, “The possibility of the most senior official of the union and his agents systematically abusing Unison rules and resources in this way risks bringing the union into the most serious disrepute.” 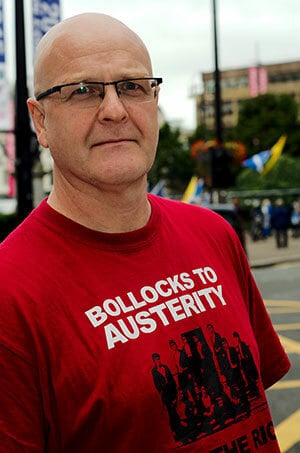 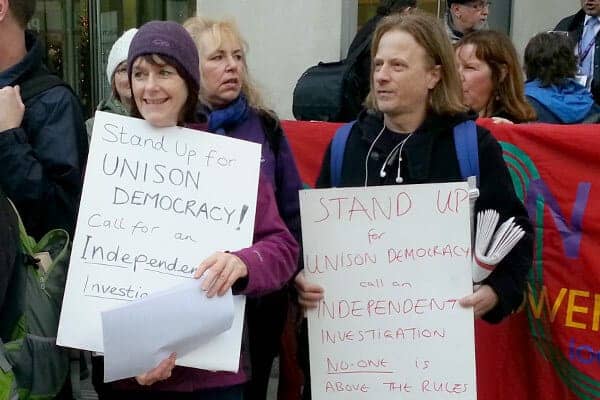 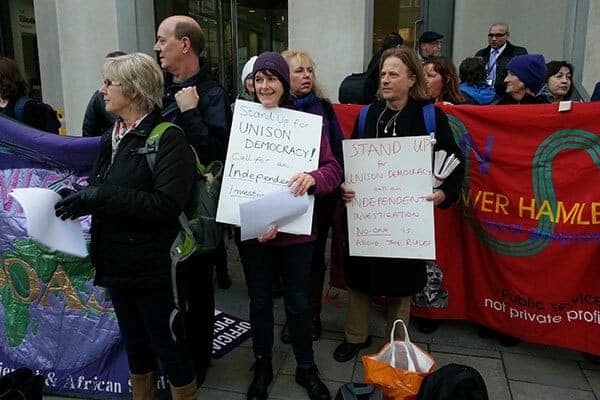 Did 'Team Dave' break the rules to get Prentis re-elected Unison general secretary? 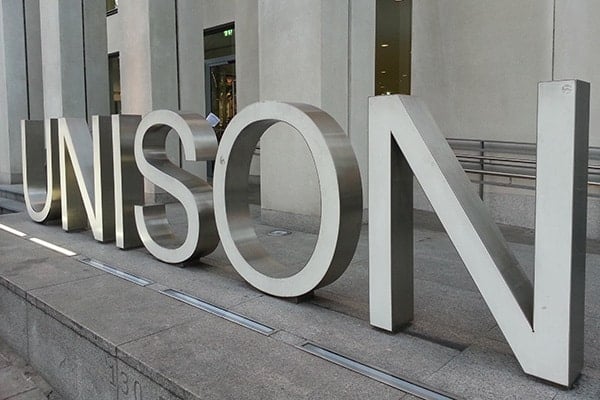