Debating the way forward for the left in Unite

This article is over 11 years, 8 months old
Left wing activists in the Unite union are debating the best way to take the struggle forward following the victory of Len McCluskey in the recent general secretary election.
Downloading PDF. Please wait...
Tuesday 30 November 2010

Left wing activists in the Unite union are debating the best way to take the struggle forward following the victory of Len McCluskey in the recent general secretary election.

Socialist Worker supported Jerry in the election. His result shows the mood for a fighting and democratic union.

The United Left group in Unite is holding a national meeting in Birmingham this Saturday.

It has been buoyed by McCluskey’s success and the defeat of the right.

The meeting will consider the readmittance of Socialist Workers Party (SWP) members to the United Left after a period of exclusion during the election period.

The key thing for the left is to build united and militant resistance to the cuts.

The election shows that there is the potential for a stronger rank and file network in the union. Such a network could help lead struggles against the employers—and union leaders when necessary.

It’s welcome that Jerry has indicated that he will do meetings around the country to consult with his supporters.

The network that developed around his campaign should continue and campaign for rank and file action and solidarity.

The United Left should be the focus for left wing electoral challenges.

Both should overlap and complement each other.

SWP members will seek to stand as, and will not stand against, United Left members in the upcoming executive council elections. 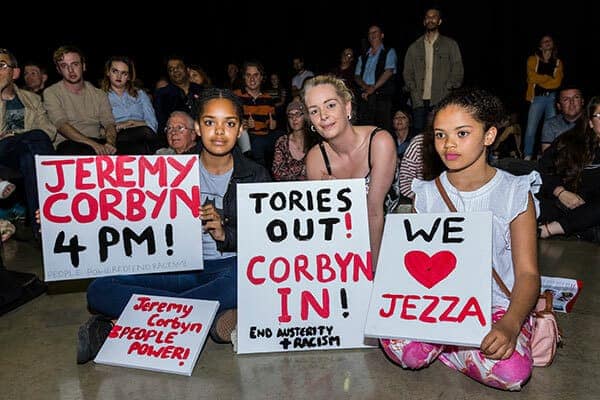