NEW LABOUR is going to do badly in the biggest electoral test before the next general election. In London on 4 May everyone expects Ken Livingstone to defeat New Labour’s Frank Dobson and become the mayor. New Labour losing to a candidate seen as coming from the left would be massively significant.

Outside London Tony Blair and his Millbank aides are also preparing for big losses in the English council elections on the same day. Unfortunately the people who profit in the short term could be the Tories. If the Tories do well then it will not be because William Hague has suddenly become popular. It will be down to the deep disillusion Labour voters feel that means many may not bother to vote. Meanwhile the Tories will use racism and nationalism to try to get their core vote out.

Ordinary people voted for change. Yet they see the party they elected act in the same way as the Tories it replaced. Is it any wonder they are not keen to turn out again? This was the pattern at the recent Ayr by-election, which the Tories won, and at last year’s Euro elections.

It is the same process which allowed the right to win the Spanish parliamentary elections and the Italian local elections this year. The former Labour leader of the council in Sunderland says that “turning Labour supporters into voters is bloody hard”. Labour MP Peter Kilfoyle told the Guardian that in Liverpool Walton “voters are turning away from Labour in droves. They see nothing in it for them.” Across Britain working people feel bitterly angry at New Labour. It is crucial to build a left wing alternative, to offer something more than the grim choice between fat cat friendly New Labour and racist Tories. Standing in elections can help boost that alternative.

In London we urge everyone to vote for the London Socialist Alliance (LSA) for the assembly and for Ken Livingstone as mayor. The LSA’s lively campaign has won enthusiastic backing in the streets, in workplaces and on housing estates. Everyone who can should hurl themselves into the last few days of campaigning to build the left vote. It is impossible to know how well the LSA will do. It has been denied a television broadcast, excluded from most of the press coverage and was not part of the candidates’ booklet delivered to every door. The campaign has already been thoroughly worthwhile, has laid the basis for future initiatives, and has taken socialist politics to a much wider audience. 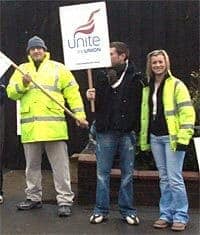 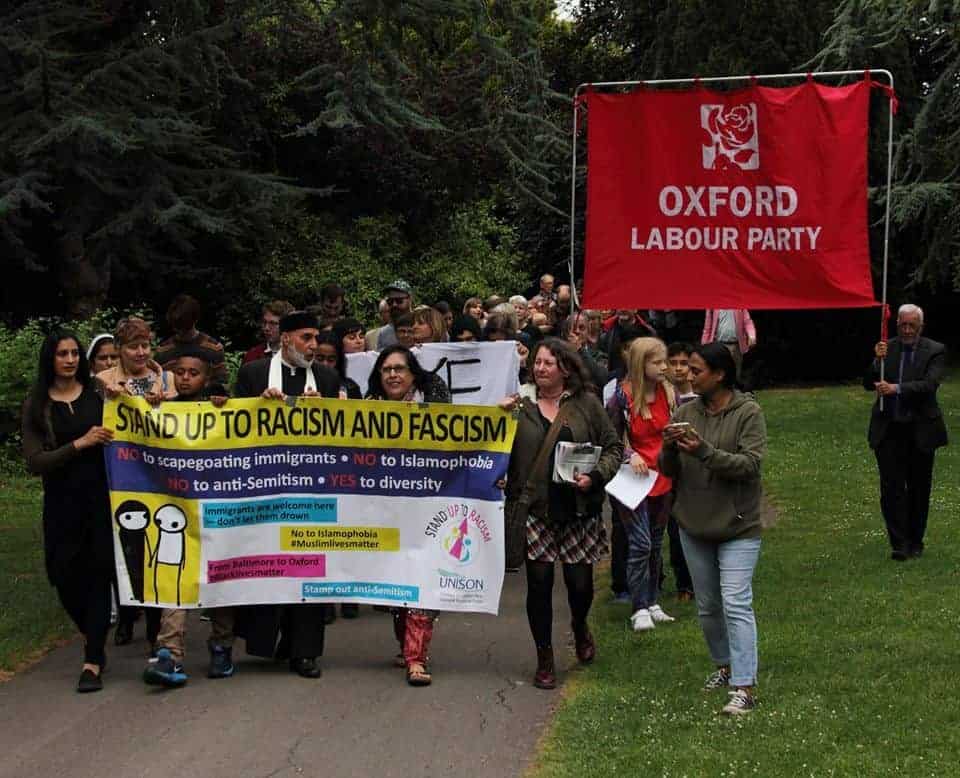 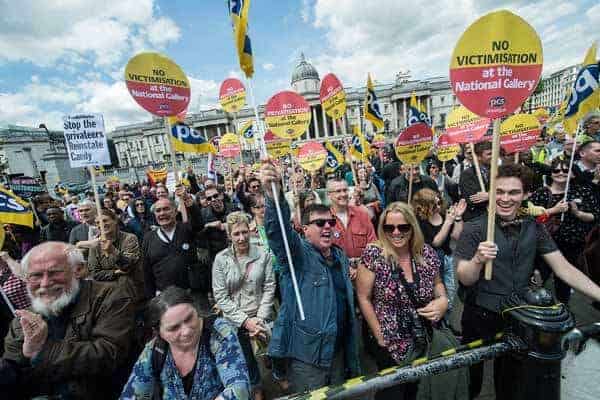