This article is over 19 years, 3 months old
OVER 50 people took to the streets of Fishponds, Bristol, last Saturday to show their disgust at the recent attack on a refugee hostel.
Downloading PDF. Please wait...
Saturday 12 October 2002

OVER 50 people took to the streets of Fishponds, Bristol, last Saturday to show their disgust at the recent attack on a refugee hostel.

The Bristol Defend Asylum Seekers Campaign called the demonstration after 15 people threw stones at the windows of the hostel, while inside young children were left scared and frightened by the outbreak of hatred.
Jeff Brewster

OVER 150 people showed their opposition to the war on asylum seekers at a public meeting in Manchester last week. Gary Younge told how in the last year the Labour government has deliberately sought to single out asylum seekers for racist treatment.

Elane Heffernan from the Ahmadi Family Campaign explained the unlawful way that this Afghan family were deported to Germany. Mohammed, an asylum seeker who now lives in Salford, told how ‘my whole life I have only known war. Afghanistan is not safe for the prime minister. How can it be safe for us?’
Mark Krantz, Manchester Committee to Defend Asylum Seekers 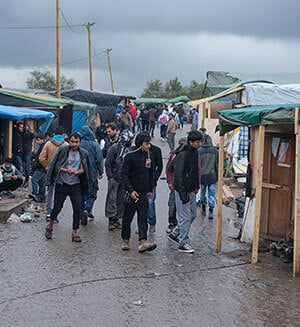 Eyewitness to Palestinians under siege in Lebanon 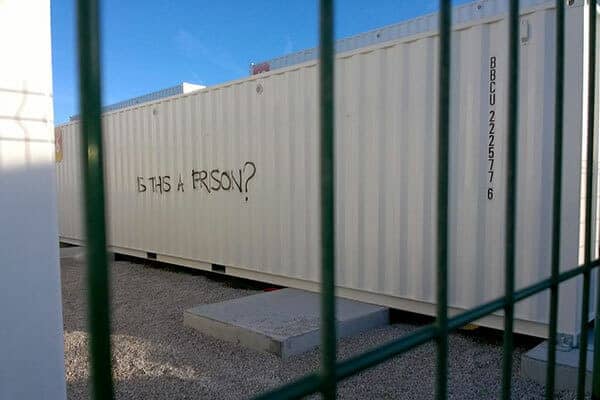 As Tories retreat on refugees - push to let more in